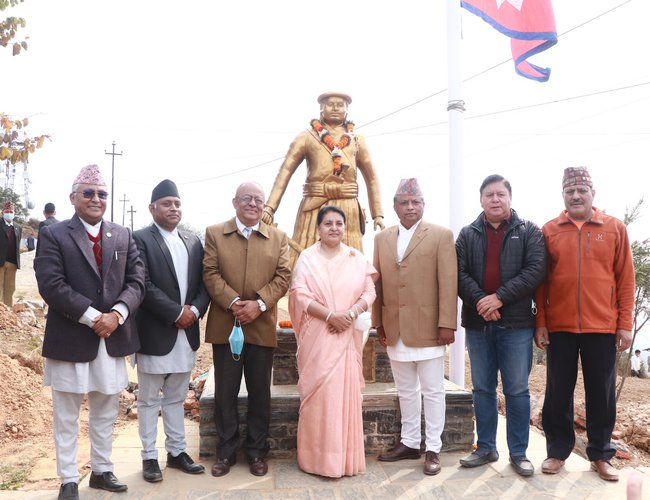 From the place Himalayan range, Gorkha durbar and Kathmandu Valley can be seen clearly. 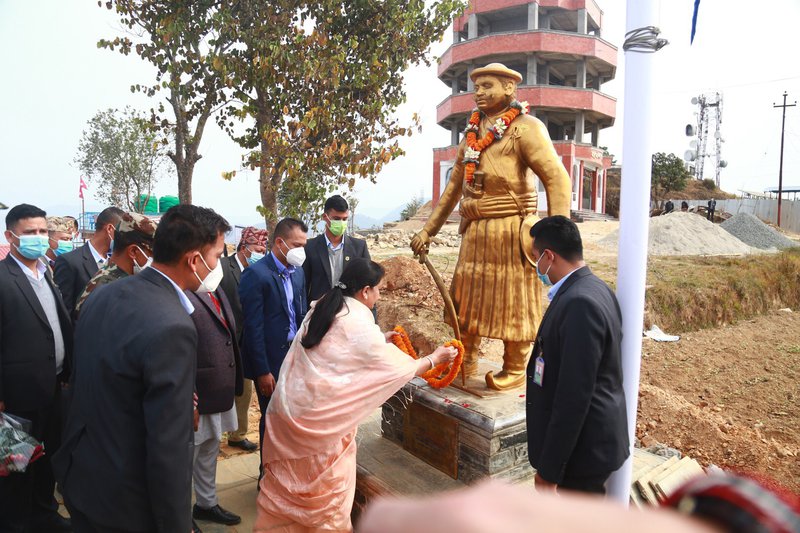 According to the Rising Nepal, the historic and religious site Dahachok has been in the list of 100 new touristic sites recognized by the government. Indra Daha also lies in Dahachok and the Indradaha Tourism Festival takes place here on Fagun 9 each year.

The Dahachok five-storey view tower was inaugurated by Prime Minister Oli on February 21.

Kalu Pandey, the army chief during the reign of King Prithvi Narayan Shah who is taken as a unifier of modern Nepal, had attained martyrdom during the Kirtipur war on Jeth 19, 1814 BS. He was laid to rest at the cliff of Dahachok as per his wish. He wished to be buried facing Gorkha and Manakamana and it had happened on the direction of Gorkha’s King Prithvi Narayan Shah.

Nepal Army Collects Over 30,000 KG Of Wastes From Major Mountains By Agencies 14 hours, 35 minutes ago