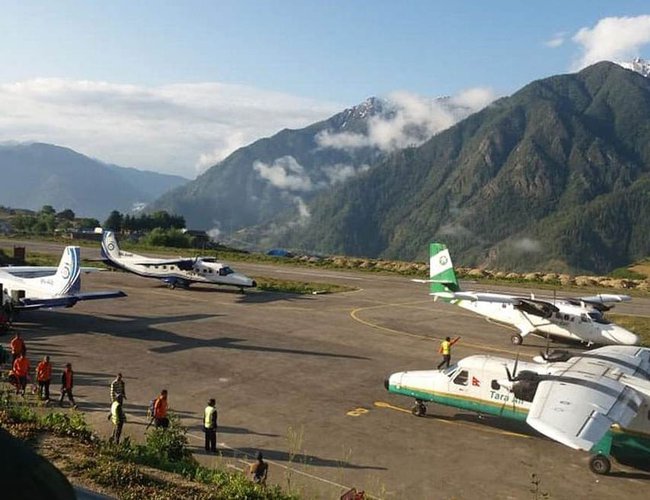 Citing the hiked price of aviation fuel, the Airline Operators Association of Nepal (AOAN) has increased the airfare for domestic flights. The new move, which came into effect on Saturday, has upped the price of airline tickets by Rs. 5 to 90 depending on the flight duration.

Similarly, the cost of mountain flights has gone up by Rs. 70.

In a press statement issued on Friday, the AOAN stated that the move to increase the fare was in response to Nepal Oil Corporation’s decision to raise the price of aviation turbine fuel by two rupees per litre from the midnight of March 16.

Moreover, the Association, through a press release, informed that the Civil Aviation Authority of Nepal has also approved the price hike.

Before this, on March 4, the airline operators had also raised prices by comparable amounts.

BEEN Energy Efficient Building By A Correspondent 6 days, 19 hours ago