Tiger Escapes From Its Cage In Banke Moved To Chure Region

Tiger Escapes From Its Cage In Banke Moved To Chure Region 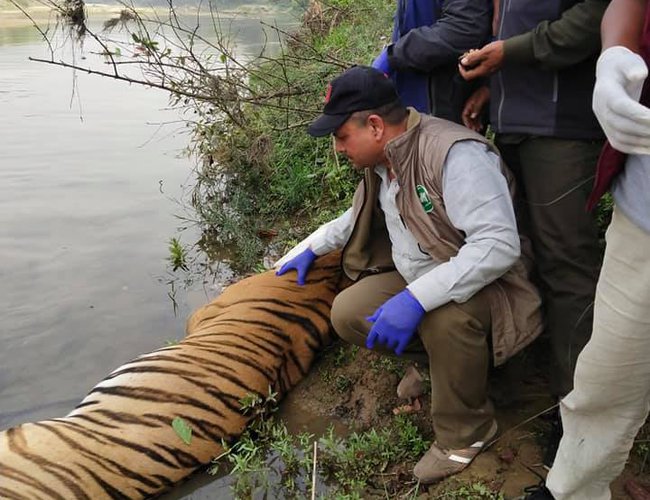 A man-eater tiger has run away from its holding in Banke National Park. However, the experts said that the tiger is on the way to secure place in Chure region.

Despite the traces of tiger moving to Chure region, the Officials of the National park have advised people against entering the forest and to maintain caution.