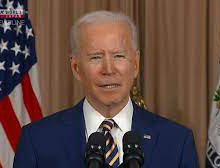 Biden made the comment at his first formal news conference as president on Thursday.

He said the US is consulting with its allies and partners and "will respond accordingly" if North Korea chooses to "escalate."

Biden added he is also "prepared for some form of diplomacy, but it has to be conditioned upon the end result of denuclearization."

The Biden administration is expected to soon complete its review of US policy toward North Korea. Attention is focused on how the policy will be affected by the president's view of Pyongyang's latest missile launches.

It said the weight of the warhead has been improved to 2.5 tons. The missile reportedly accurately hit the target in waters 600 kilometers east of the Korean Peninsula. 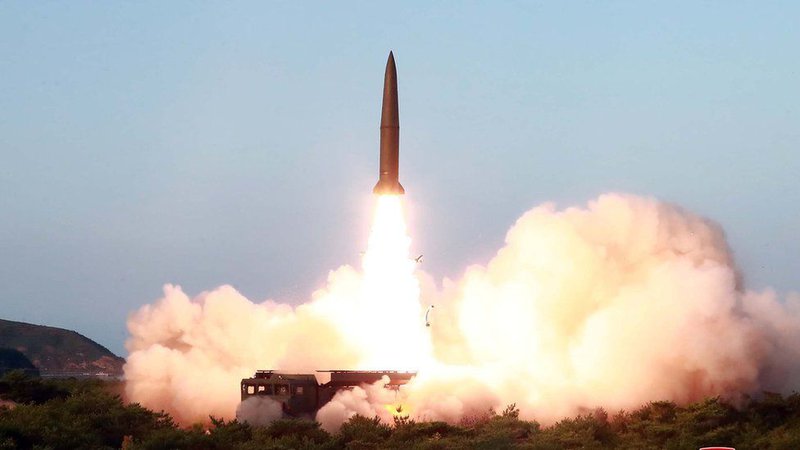 A senior official who was present at the launch reportedly praised it, saying it has great significance in deterring various military threats that exist on the Korean Peninsula. But the newspaper did not say whether the country's leader, Kim Jong Un, was present.

Russian Forces Claims Mariupol Steel Plant is Under Their Control By Agencies 1 day, 3 hours ago

COVID-19 Kills Over One Million In US By Agencies 4 days, 2 hours ago

Ukrainians Forces Continues Their Fighting Against Russians By Agencies 4 days, 3 hours ago