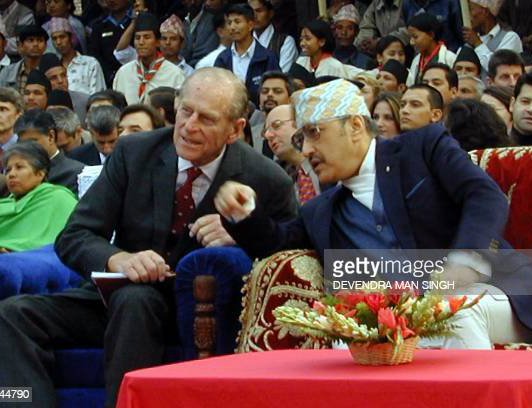 Prime Minister K.P Sharma Oli extended sincere condolence and sympathies to Prime Minister Boris Johonon and the people of the UK on the sad demise of Prince Philip. Tweet

In his tweet, PM Oli writes,” I extend sincere condolences and sympathies to Prime Minister H.E. @BorisJohnson and people of the UK on the sad demise of HRH Prince Philip, Duke of Edinburgh. We lost a good friend of Nepal and a champion of social welfare. 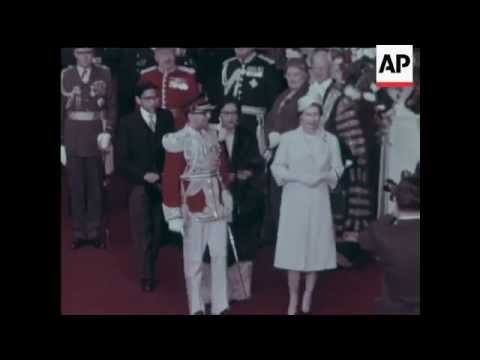 “Most sincere and deepest condolences to Her Majesty Queen Elizabeth and the people of Britain. Late Prince Phillip was an ardent conservationist,” tweets Arup Rajouria, former member secretary of Nepal Trust For Nature Conservation. Tweet 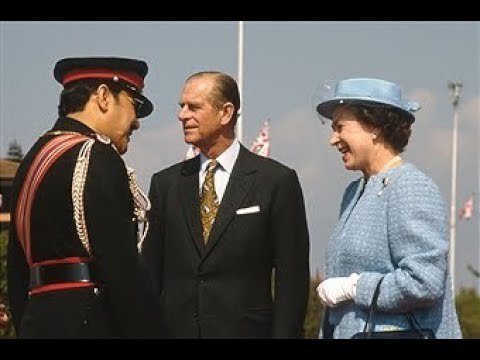 Other Nepali environmentalists also paid tribute to the late Prince Philip for his contribution to preserving the environment. “Salute to HRH Prince Phillips for his Genuine contribution towards Environment preservation ( Founder WWF). I pay my Green tribute to Him. Condolence to Her Majesty the Queen and Royal family” tweeted Rana. Tweet