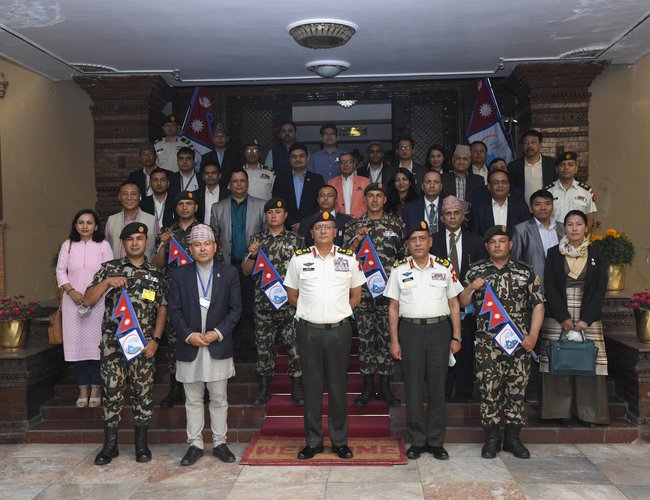 The "Mountain Cleaning Campaign-2021" formally commenced by handing over the banner to the campaign Leaders during a special ceremony organized at Nepali Army Headquarters, Bhadrakali.

Chief of the Army Staff (COAS) General Purna Chandra Thapa graced the handover ceremony as the chief guest. The program is aimed at conserving the nature and environment and minimizing the effects of climate change by cleaning up six peaks, which include Mount Everest, Lhotse, Makalu, Dhaulagiri, Pumori and AmaDablam. 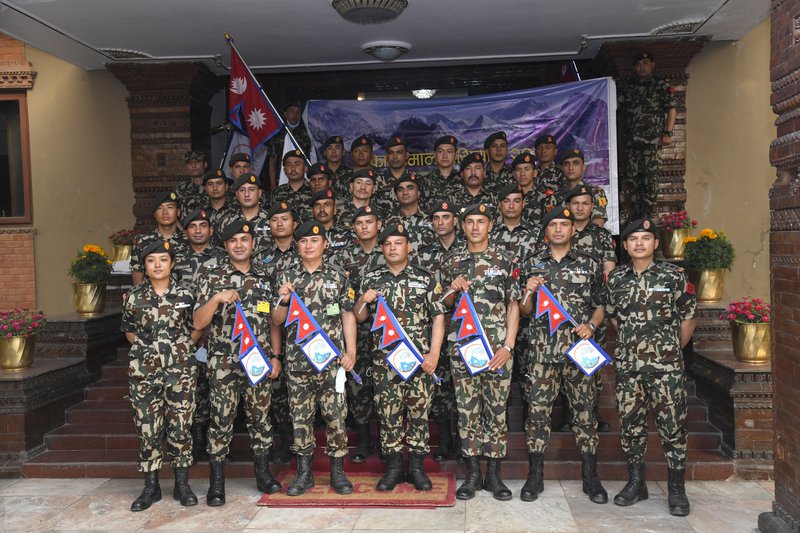 Expressing his best wishes at the function, COAS GeneralThapastated that the Nepali Army has been conducting various activities in the high mountainous regions since long in line with the national interest and people's aspirations while fulfilling its responsibility towards the nation and citizens. The Nepali Army has so far efficiently rescued and managed hundreds of people and corpses by carrying out search and rescue operations in difficult geographical conditions and harsh weather, he added. 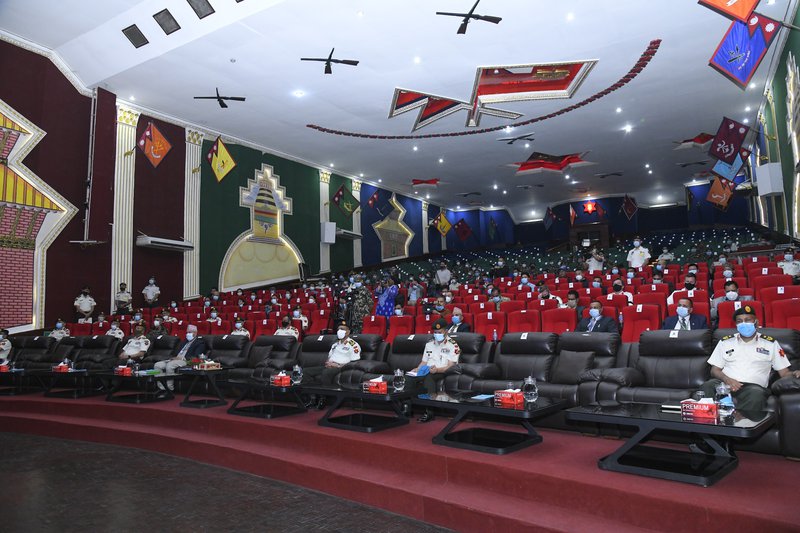 Meanwhile, the secretary of Ministry of Forest and Environment, Joint-secretaries of various ministries of Government of Nepal, Head of the Planning, Monitoring and Coordination Division at Ministry of Forest and Environment, Director General of the Tourism Department, Director General of the National Parks and Wildlife Conservation Department, Member Secretary of National Trust for Nature Conservation, Chief Executive Officer of Nepal Tourism Board, Military Attachés of foreign embassies in Nepal, Chairmen of the Rural Municipalities, representatives of the partner organizations of the campaign and media personals among others were present at the handover ceremony. 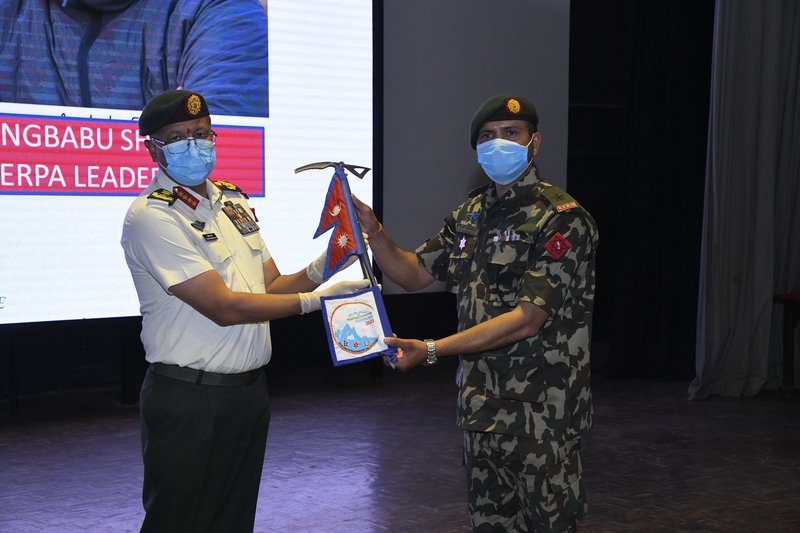 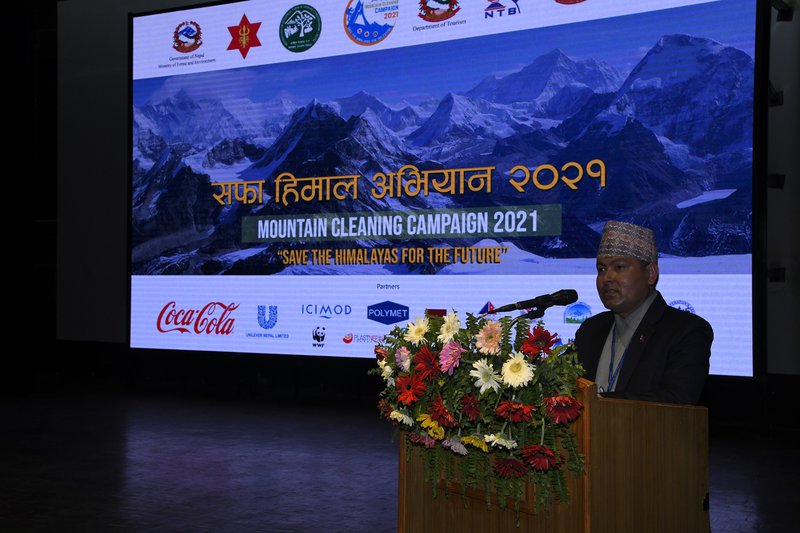