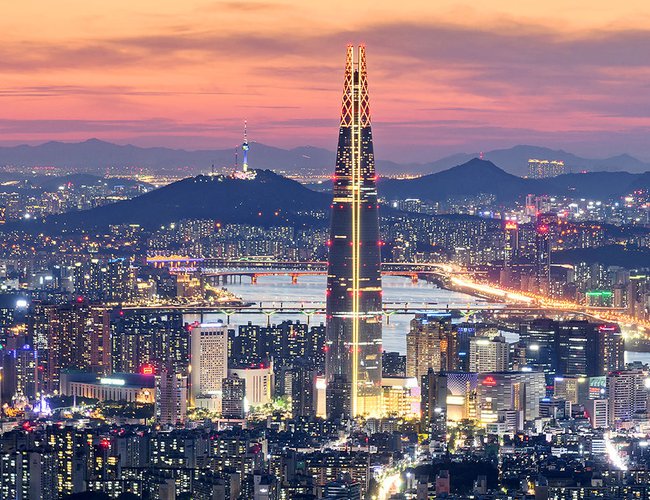 The visa term of all the migrant workers, including Nepalis, working in South Korea is to be extended by one year.

The Ministry of Justice here stated that a rule has been passed by which the workers, whose visa term had expired and who could not return to their home countries due to the Coronavirus pandemic, can get their visa term extended for one year from April 13.

Migrants Trade Union (MTU) president Udaya Rai said the visa term of workers, whose three-year term expired until coming December and those whose visa term of four years and ten months has terminated and who needed to return home, would be extended by one year.

With this extension, the total stay of both categories of workers in South Korea would be of five years and 10 months.

According to Rai no foreign migrant worker has entered South Korea for 13 months.

Although some workers from Cambodia had come here in the meantime, no worker from other countries has entered South Korea.

It is said the South Korean government brought this rule in order to fulfill the shortage of workers and to provide relief to those workers unable to return to their home country due to the COVID-19 pandemic.

BEEN Energy Efficient Building By A Correspondent 1 day, 3 hours ago