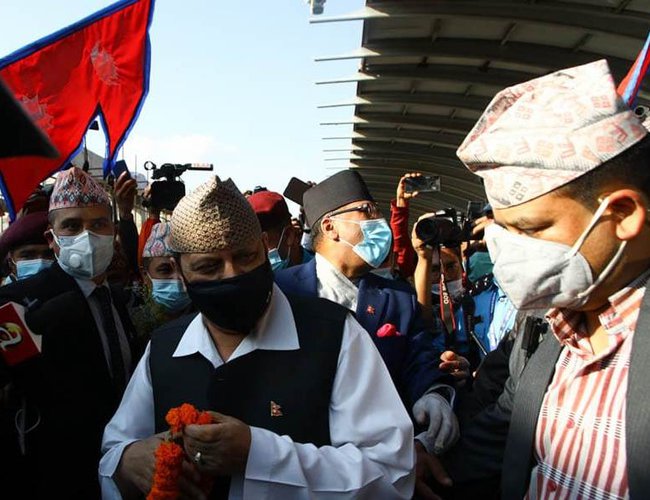 Former King Gyanendra, who attended as a chief guest of Kumbha Mela’s Shahi Sanan in Haridwar, was greeted by monarchists with slogan of come King to save the country.

Former King Gyanendra visited Haridwar to participate in the ongoing Kumbh festivities. He participated along with devotees participate in second 'Shahi Snan' at Har Ki Pauri in Haridwar 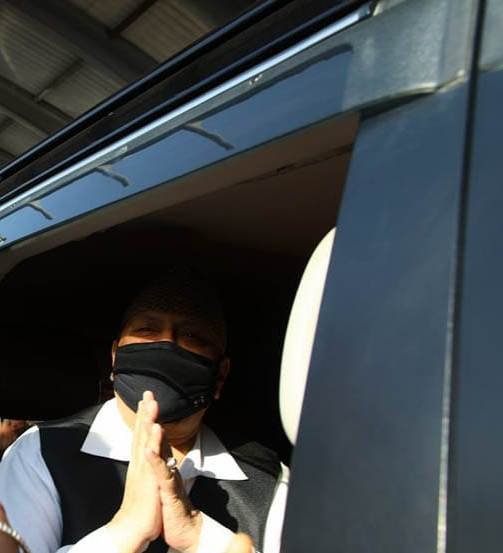 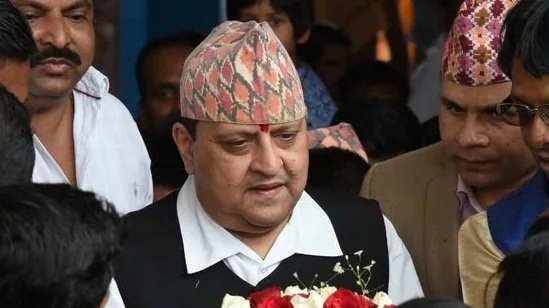 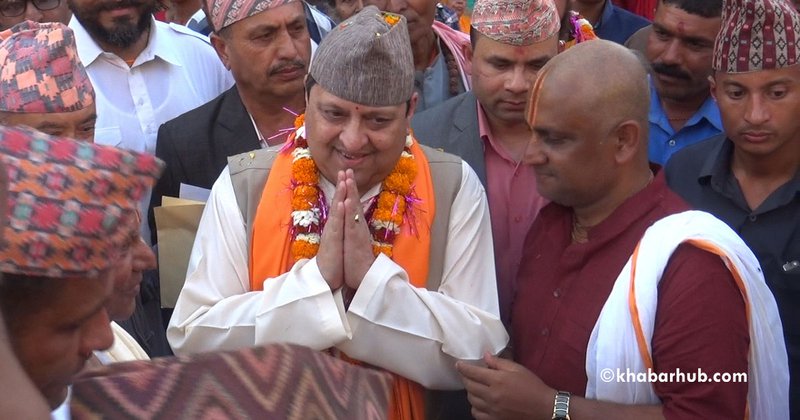 He will offer prayers in the Kali temple and will also take blessings after visiting the seers.

King Gyanendra has arrived in Haridwar for the first time on the occasion of Kumbh. Along with taking Mahasanan, he also addressed the gathering of Sadhus and highlighted the importance of Hindu religion.

In a message, CM said, "Welcome to Devbhoomi Uttarakhand and Haridwar Kumbh. You are blessed by the saints and the Ganges. Take the holy benefit of Aquarius by taking bath."

A press release issued by former king’s secretariat stated that the former royals have been invited by the festival organizers’ special committee to attend the Maha Kumbh Mela.

Hindus in Nepal and India have been demanding to declare Nepal a Hindu country again.