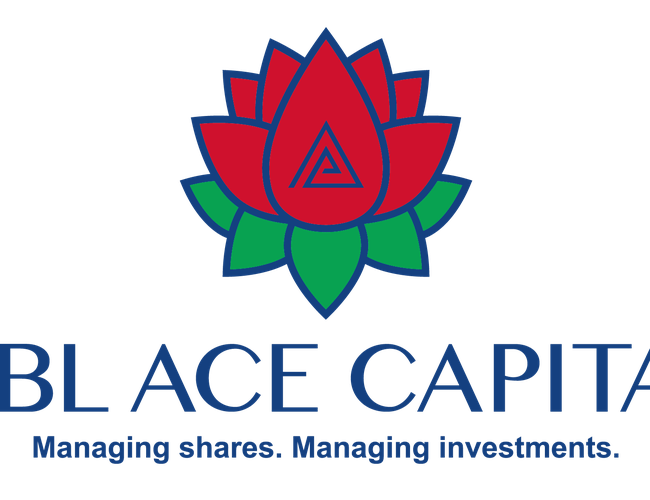 NIBL ACE Capital Smriddhi Fund-II has sold its 54 percent units on the first day. -According to a press release issued by NIBL-ACE, 53.44 percent shares unit has already sold following the announcement of Rs. 10 per unit amount of Rs.1.2 billion equivalent of 100 million units

According to a press release issued by NIBL-Ace, fifteen percent of units will be secured for promoter Nepal Investment Bank Limited. Under the provision, one can apply for a minimum of 100 units to 12 million units. One has to apply for the unit by April 29.