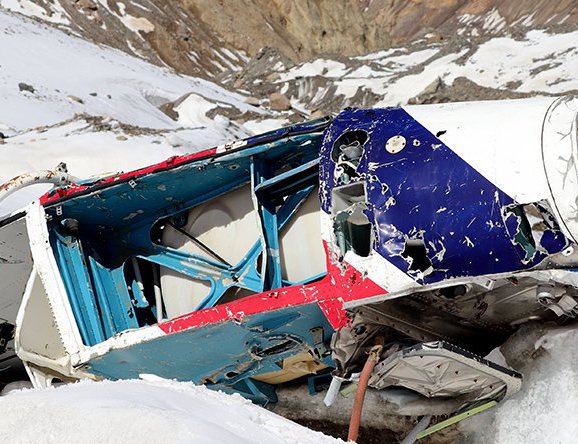 According to a press statement issued by the Directorate of Public Relations and Information, the cleaning team recovered the wreckage of a helicopter having call signal 9N-ACR some one kilometer away from the same base camp towards the Italian Base Camp on Thursday.

Nepal Army team has been currently cleaning six mountains, including Mount Everest and collecting waste materials in close cooperation and collaboration with the local governments, concerned organisations and locals.

According to Nepal Army, the team has so far collected 5,154 kilograms of waste, including 355 kg of bio-degradable and 4,799 kg of non-bio-degradable waste.

Everest Is Ready For Climbing By Agencies 10 months ago