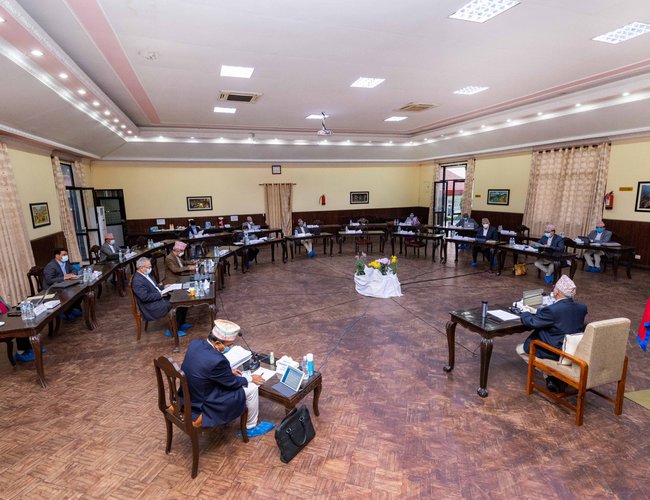 Owing to the COVID-19 pandemic, the government has decided to postpone the 12th national population census, which was being held after 10 years reports The Rising Nepal.

"According to our schedule, we were supposed to be holding meetings and programmes to directly communicate with the people. But due to the increasing threat of COVID-19, we have decided to postpone the programme for now," informed Dundiraj Lamichhane, chief of Population Statistics Office under the Central Bureau of Statistics reports the daily.

"Although the meeting of the council of ministers has decided to halt all works related to population census, for now, we have not received an official letter regarding the same yet," he said.

Lamichhane informed that the works of the national census would be done in the upcoming days by framing a new schedule on the basis of the status of COVID-19 in the nation.