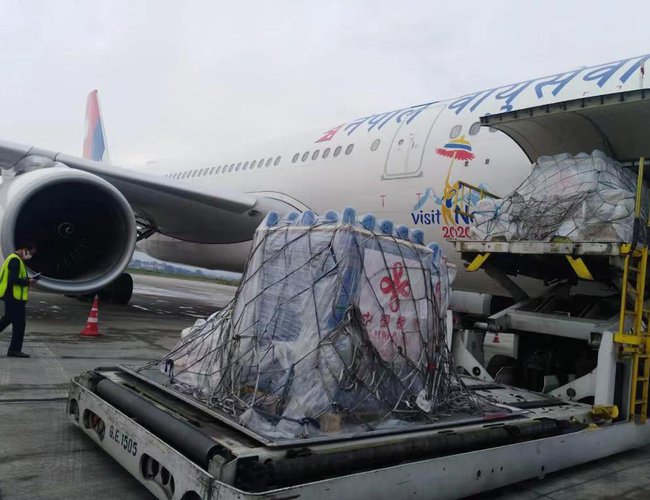 Chinese Ambassador to Nepal Hou Yanqi in her tweet quotes the first batch of assistance including 400 oxygen cylinders and 10 ventilators donated by the Chinese government has arrived in Kathmandu this afternoon, along with more than 170 oxygen concentrators donated by Chinese company Hongshi Shivam Cement!!

“A Nepal Airlines Corporation aircraft that had flown to China yesterday night to fetch oxygen cylinders and ventilators, has arrived at Tribhuvan International Airport in Kathmandu. 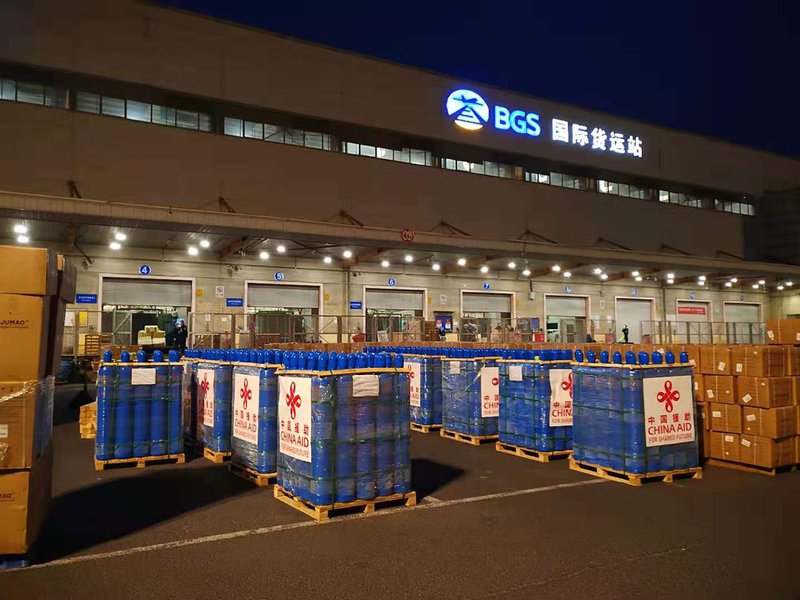 The NAC's wide-body A-330 aircraft had gone to the Chinese capital, at the request of the Ministry of Health and Population, to fetch oxygen cylinders and ventilators provided as grant assistance by the Chinese government to Nepal.

The flight was designated to bring 400 units of oxygen cylinders and 20 units of ventilators. China's Foreign Ministry, at a presser organized on May 7, had stated that China is aware of Nepal's situation and the rapid spread of coronavirus infection in the country. 'China will provide all kinds of support to Nepal,' the Ministry's spokesperson Wang Wenbing had said. 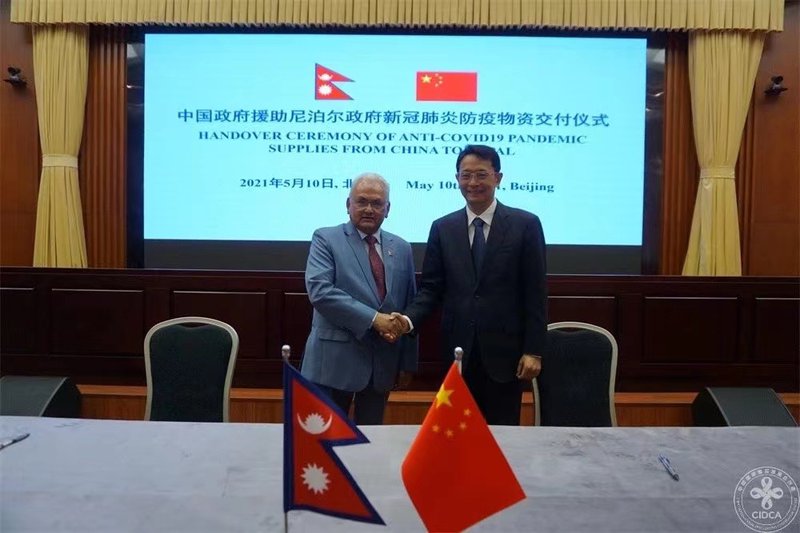 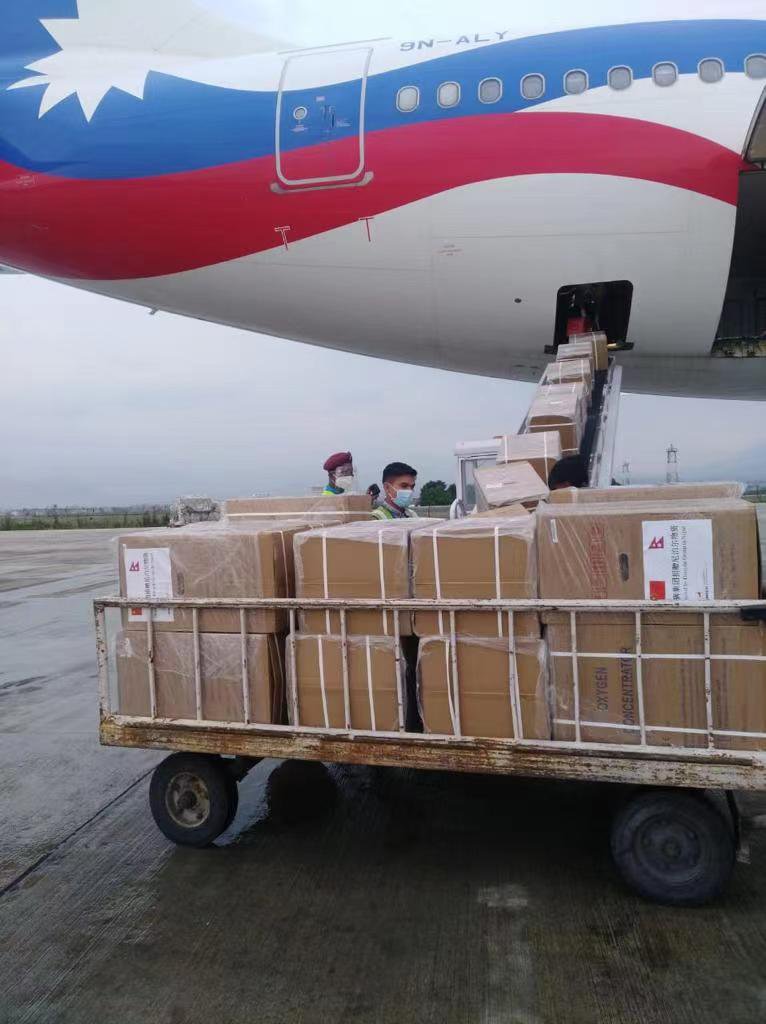