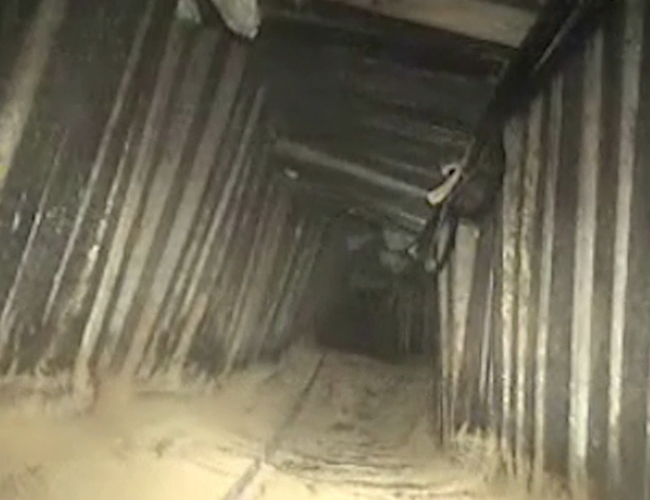 The Israeli military has continued air raids on its targets in the Gaza Strip, while claiming to have killed senior members of Palestinian militant group Hamas, which controls Gaza.

The military on Wednesday conducted airstrikes targeting tunnels that it says were built by Hamas, among other positions.

Israeli troops deployed near the border between Israel and the Gaza Strip fired artillery shells toward it.

Hamas attacked the Israeli military with rockets and mortars.

The death toll reportedly reached 219 in Gaza and 12 on the Israeli side.

The Israeli military is claiming it has killed more than 100 senior members of Hamas and other militant groups.

Israeli Prime Minister Benjamin Netanyahu said on Tuesday that the operation has set Hamas back by years, and that it will continue for as long as it takes to restore calm.

The UN Security Council held a fourth meeting on the conflict, also on Tuesday. But the US, which supports Israel, remains opposed to a concerted response by the council.

127 People Die In Stampede After Soccer Match In Indonesia By Agencies 10 hours, 45 minutes ago

Putin Declares Annexation Of 4 Territories Of Ukraine To Russia By Agencies 1 day, 10 hours ago