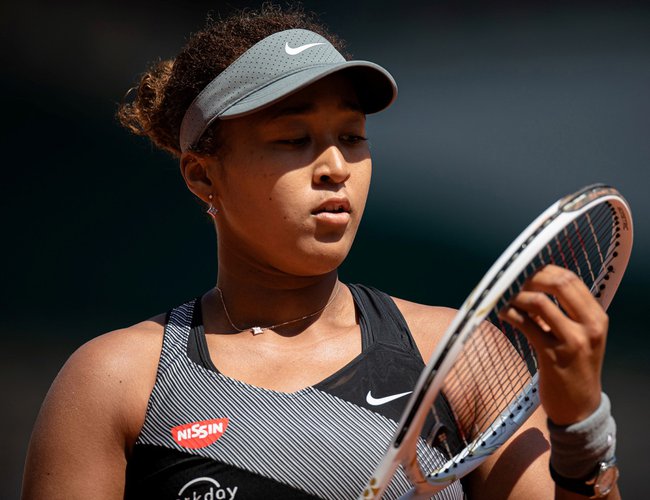 Japanese tennis player Osaka Naomi has announced her withdrawal from the French Open, one day after she was fined for skipping a post-match news conference.

On Monday, she wrote on Twitter that, "this isn't a situation I ever imagined or intended when I posted a few days ago."

"I think now the best thing for the tournament, the other players and my well-being is that I withdraw so that everyone can get back to focusing on the tennis going on in Paris."

She also wrote of her struggles with mental health in recent years.

She wrote, "I have suffered long bouts of depression since the US Open in 2018 and I have had a really hard time coping with that."

"I am not a natural public speaker and get huge waves of anxiety before I speak to the world's media."

She added that she is going to "take some time away from the court now, but when the time is right I really want to work with the Tour to discuss ways we can make things better for the players, press and fans."

Osaka had made clear that she would forgo post-match news conferences at the tournament, saying she often felt people have no regard for athletes' mental health.

After winning her opening match on Sunday, Osaka allowed herself to be interviewed on the court. But she skipped her post-match news conference and was fined 15,000 dollars as a result.

Top officials of the four Grand Slam tourneys later issued a statement threatening to expel her if she continued to skip news conferences.

Gilles Moretton, the president of the French Tennis Federation, said online "we are sorry and sad for" Osaka.

He added "the outcome of Naomi withdrawing from Roland-Garros is unfortunate. We wish her the best and the quickest recovery, and we look forward to having Naomi at our Tournament next year."

Cricketer Sandeep Lamichhane To Be Released On Bail Today Under A Court Order By NEW SPOTLIGHT ONLINE 2 weeks, 6 days ago