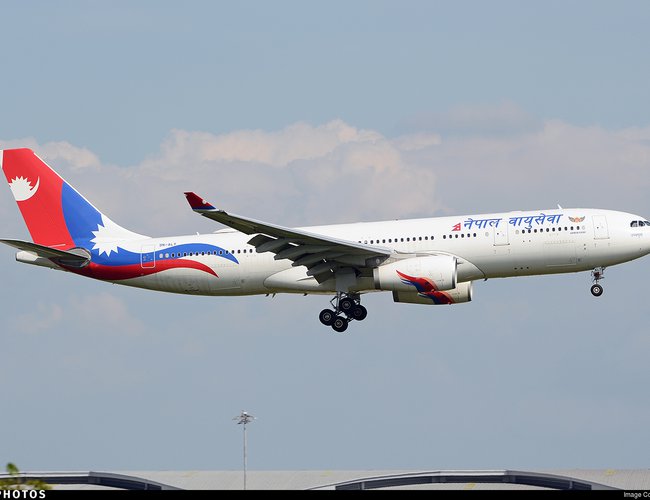 The government made flight schedules of the four international airlines to and from Kathmandu public on Wednesday.

Flights of four countries to and from Kathmandu had resumed from June 1.

According to a press statement issued by the Office of Prime Minister and Council of Ministers (OPMCM), the Ministry of Culture, Tourism and Civil Aviation gave permission to Turkish Airlines, Nepal Airlines, Qatar Airways and Air India to resume limited flights.

As per the schedules, Turkish Airlines was given permission to make a flight a week on Thursday on the Istanbul-Kathmandu-Istanbul route.

Likewise, Nepal Airlines, the national flag carrier, was given permission to conduct two international flights a week on Monday and Wednesday.

Similarly, the Qatar Airways is allowed to make its flight once a week on Monday from Doha-Kathmandu-Doha.

The Air India was given permission to conduct a flight from New Delhi to Kathmandu and from Kathmandu to New Delhi on Friday only.

IFC Appointed Riccardo Puliti As Its New Regional Vice President For Asia And The Pacific By NEW SPOTLIGHT ONLINE 4 days, 10 hours ago