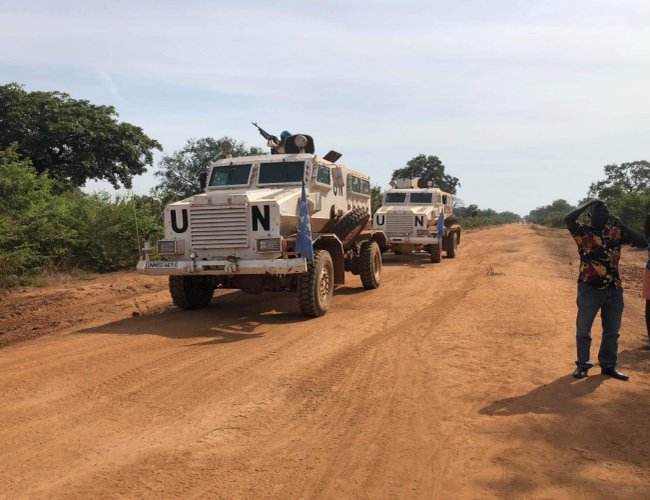 United Nations Secretary-General (UNSG) Antonio Guterres has presented a letter of commendation to Captain Bigyan Bista of the Nepali Army, who is currently serving in the South Sudan peacekeeping mission.

Deployed under the 10th contingent representing from Kalidhoj Battalion, Bista was provided with the letter of commendation from the UN Secretary-General for his courageous act in controlling the violent clash between two ethnic groups near Cueibet county of South Sudan on November 25, 2020.

There is a temporary operating base (TOB) of the Nepali Army peacekeeping mission at Cueibet.

According to the Directorate of Public Relations and Information of the Army Headquarters, Secretary-General Guterres praised the deed of Bista for working in a buffer zone to prevent heavy human casualties.

"You demonstrated utmost bravery within the call of duty in a capacity as platoon commander of Nepali Battalion-1 in the United Nations Mission in South Sudan (UNMISS)," reads the letter of commendation.