NC General Assembly Will Be Held In September: President Deuba

NC General Assembly Will Be Held In September: President Deuba 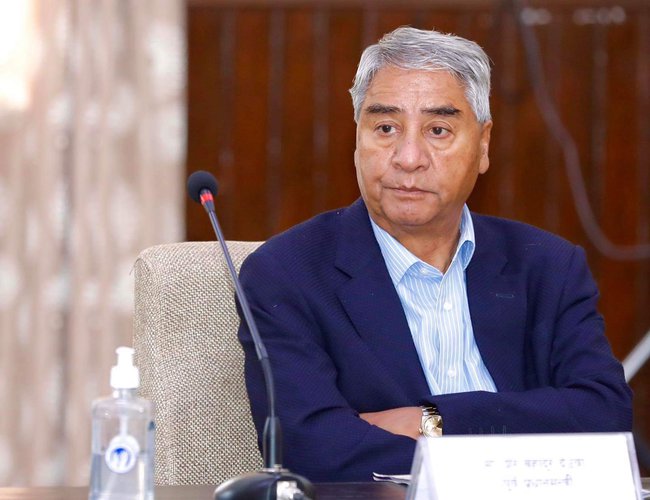 Nepali Congress President Sher Bahadur Deuba has made it clear that the party congress will be held within mid-September and urged all the party leaders to not cast doubt over the possibility of the congress and make similar expression in the public.

The NC president said that initial preparation for election were to be held within next two months.

He said that he believes that party congress is not only a technical or administrative issue but the lifeline for the liveliness of the party.

36 People Die Due To Dengue By Agencies 3 days, 23 hours ago