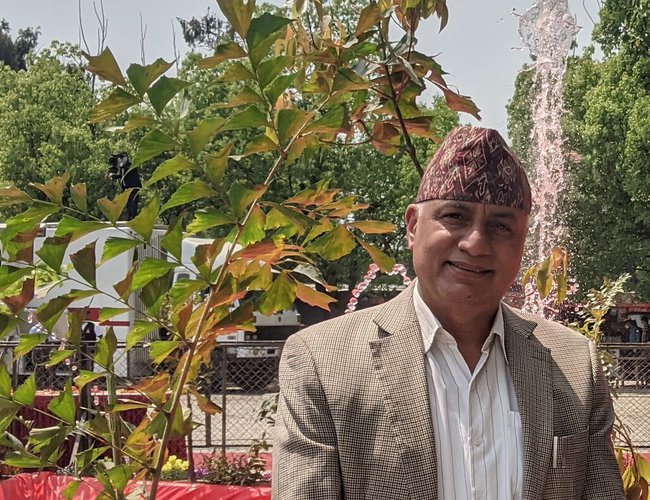 The Board of Directors of Sanjen Jalavidhyut Company Limited (SJCL), a subsidiary of Chilime, has appointed Sunil Kumar Dhungel as a Chief Executive Officer of the company. Retired from Nepal Electricity Authority as Deputy Managing Director, he served 36.8 years in various capacities in the NEA.

Having a long experience in construction of tunnel and other hydro-power projects, Dhungel is an electrical engineer. Following his retirement, he also involved in the testing and commissioning of Melamchi Tunnel as a consultant.

Sanjen Jalavidhyut Company Limited (SJCL) is a subsidiary of Chilime and was incorporated in March 2010 as a public limited company. SJCL has planned to develop two new projects–Sanjen Hydroelectric Project (SHEP) having capacity of 42.5 MW and Sanjen(Upper) Hydroelectric Project (SUHEP) of capacity 14.8 MW in Rasuwa district of Central Development Region.

The company will manage the debt requirement of the project from the EPF for which tri-partite loan arrangement has been signed between EPF, Chilime and SJCL. The equity investment will be made through 51% promoter share and 49% public share. Chilime has 38% shareholding in SJCL. The promoter share will be raised first then after public share.

Finance Ministry Cut The Budget Of Purchasing Newspapers And Printing Under its Austerity Measures By Agencies 4 days, 5 hours ago