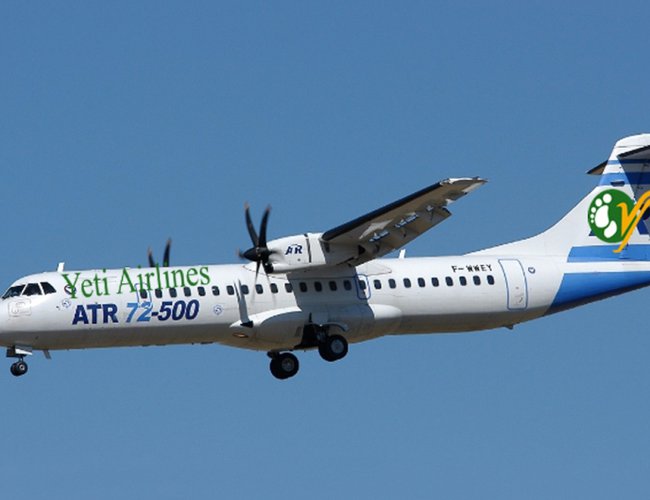 The Civil Aviation Association Authority of Nepal (CAAN) has decided to operate 64 domestic flights daily from 6 am to 6 pm from Thursday July 1.

The domestic flights has been halted after the prohibitory order was imposed to curb the spread of COVID-19..

Raj Kumar Chhetri, spokesperson of the CAAN, said, "a total of 64 flights will be operated daily including 31 of Buddha Air, 15 of Yeti Air, seven of Shree Air, three of Shaurya Air and two each of Nepal Airlines, Tara Air, Summit Air, and Sita Air."

The government had directed CAAN to resume flights by allowing only 50 per cent of passengers of the total capacity of the aircraft.

The CAAN said that all the health safety protocols must be followed duly during the operation of flights.