Copa America 2020: Teams, Fixtures, Results & Everything You Need To Know

Copa America 2020: Teams, Fixtures, Results & Everything You Need To Know 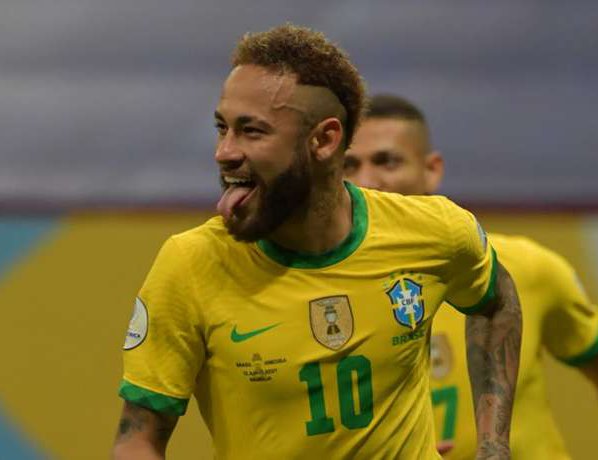 Lionel Messi's Argentina fell short once more in the last edition of the Copa America in 2019, but they will have a chance for redemption as the 2020 tournament approaches.

It will not be easy, however, with reigning champions Brazil out to defend their title, while Luis Suarez's Uruguay will hope to add to their silverware collection and underdogs are out to claim some scalps.

After a year-long delay due to Covid-19 and Argentina and Colombia being stripped of hosting duties, Copa America has now kicked off in Brazil.

Goal brings you everything you need to know, including when the games are, match results and more.

The competition was initially set to be held across nine venues in nine cities in Colombia and Argentina.

Semi-final matches will take place on July 5 & 6, followed by the third-place play-off on July 9 and then the final on July 10.

Where is Copa America 2020 final being played?

The Copa America 2020 final will be played in the Colombian city of Barranquilla at Estadio Metropolitano - home to the Colombia national team, Atletico Junior and Barranquilla.

Affectionately known as El Metro by locals and fans, it has a capacity of over 60,000.

Estadio Metropolitano was used when Colombia hosted the 2001 Copa America, though the final on that occasion was held in Estadio El Campin in Bogota.

Brazil were the winners of the previous Copa America, which took place in 2019 in Brazil.

They defeated Peru 3-1 in the final thanks to goals from Everton, Gabriel Jesus and Richarlison, with Paolo Guerrero scoring for Peru.

It was the Selecao's ninth Copa triumph, moving them closer to Argentina, who have won 14 times, and Uruguay, who are the most successful team in the history of the competition with 15 titles.