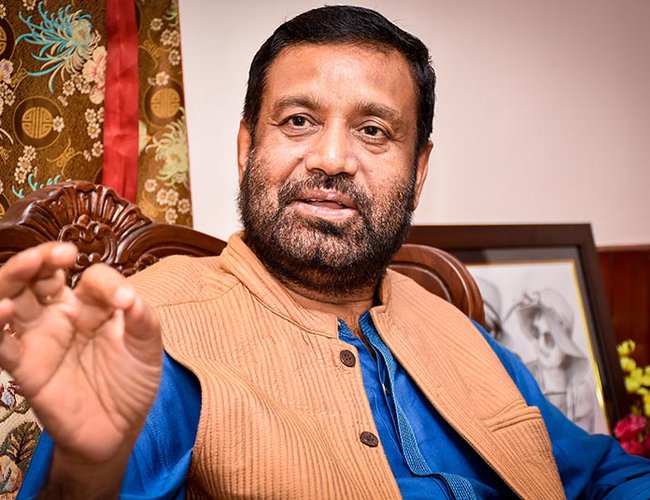 In an interview with Deshsanchar, Nidhi said that he has decided to contest to the election not to bargain with any factions in the party. He also said that his candidature is not to withdraw for anyone’s favor.

As the 14th convention is closer, Nidhi has started consultation with various groups in the party. He said that his aim is to strengthen and protect for republic, parliamentary system and to end factionalism in the party.

Nidhi said that Deuba, Poudel and Situala need to give up their claim for party president for the sake of unity and strengthening Nepali Congress.

NC vice president Nidhi, who has been with Duba for almost two decades including in NC (Democratic, said that only a strong and united Congress can safeguard the federal, democratic republic Nepal.