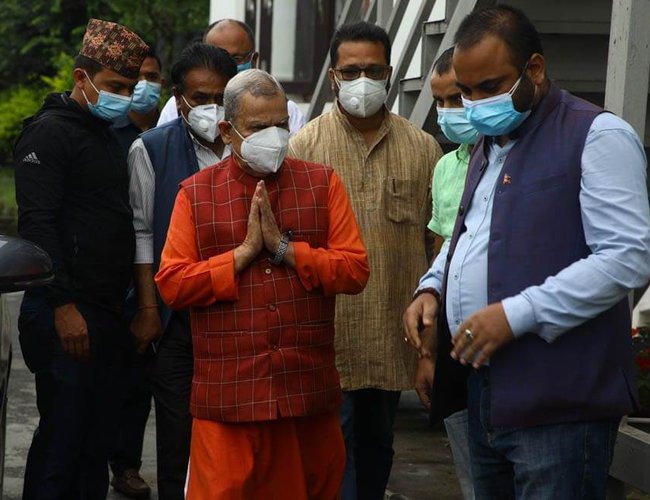 Following more than five months long disputes, the Election Commission has decided to give legitimacy to the Janata Samajwadi Party (JSP) chaired by Upendra Yadav.

Unified following the general elections, both the parties have retained their own influence in Southern parts of Nepal. 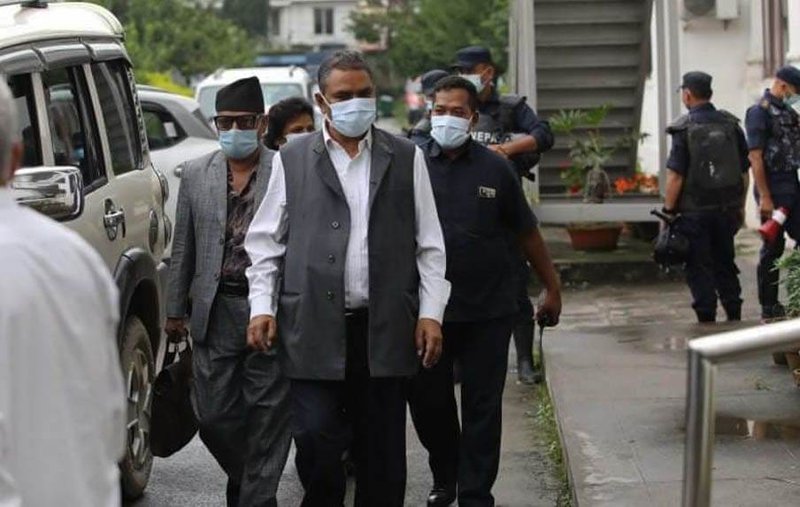 Spokesperson of the Election Commission Raj Kumar Shrestha informed said that that the legitimacy of JSP has been given to the Yadav faction.

POLITICS Consensus To Contentions By A Correspondent 2 days, 13 hours ago