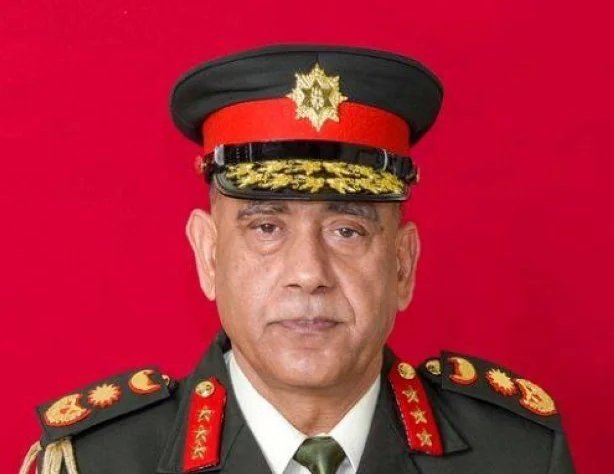 With this decision, Sharma's appointment as the next chief of the army has been officially sealed.

General Sharma will assume office as the acting Chief from August 9 as outgoing Chief of Army Staff General Purna Chandra Thapa will stay on leave before retirement on August 8.

Thapa will retire on September 8 following which Sharma will be promoted to the post and overtake responsibilities officially.

Earlier, a cabinet meeting held on July 27 had made the decision to recommend Sharma's name as Acting Chief of the national army as the incumbent army chief to the office of the president.

Nepal Has Huge Potential As A Producer Of Green Energy: British Ambassador Pollitt By NEW SPOTLIGHT ONLINE 7 hours, 32 minutes ago