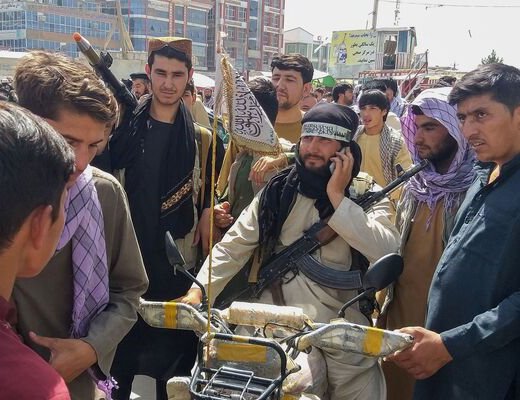 Taliban insurgents say they have taken control of more provincial capitals in Afghanistan, as they continue their offensive against government forces.

The Taliban announced on Wednesday that the capital of the northern province of Badakhshan, which borders China, fell to the insurgents.

They also said they seized control of the provincial capital of Baghlan on Tuesday, where a main road connects the capital Kabul and the major northern city of Mazar-i-Sharif.

The Taliban have captured nine provincial capitals so far.

Security in the country will likely further deteriorate ahead of the complete withdrawal of US troops by the end of this month.

On Tuesday, an international meeting on Afghan peace took place in the Qatari capital, Doha.

Representatives from the Unites States, China, Pakistan and other countries bordering Afghanistan reportedly discussed a roadmap for peace with the Taliban side. The meeting is expected to continue intermittently.

They are believed to seek political solutions by stopping battles and bringing the two sides to the negotiating table. Neighboring countries, including China are wary of deteriorating security spilling over into their own countries.

An Handing Over and Taking Over Ceremony has concluded between COAS General Purna Chandra Thapa and CGS Lt General Prabhu Ram Sharma at Nepal Army Headquater on August 9.