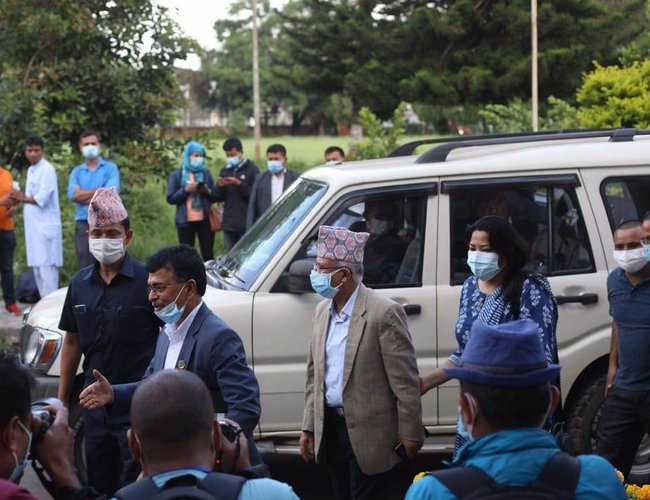 Following the issuance of an ordinance relating to the division of the political parties on the recommendation of the Council of Ministers by President Bidhya Devi Bhandari, two parties CPN-UML led by Madhav Kumar Nepal and JSP led by Mahanta Thakur are formally split.

After the registration of applications, Election Commission has registered the two new parties CPN-UML (Socialist) and Janta Samajbadi Party (Democratic).

Nepal Faction Of UML Applies For A New Party At EC, New Party Name To Be CPN UML (Socialist). Leaders close to a senior leader of the CPN (UML) Madhav Kumar Nepal have submitted an application at the Election Commission, for registering a new political party. Ram Kumari Jhakri and Rajendra Pande reached the Election Commission to register the new party.

The name of the new party has been demanded to be Nepal Communist Party UML (Socialist) and election symbol an open book.

Mahanta Thakur faction of the Janata Samajwadi Party (JSP) has reached the Election Commission, Nepal to register a new party. Chanda Chaudhari, JSP leader, said the JSP leaders were at EC to submit an application for getting a new political party registered. 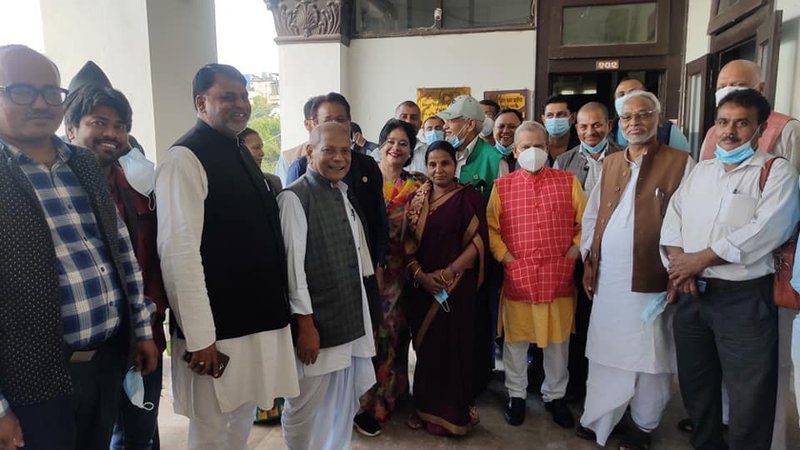 The name of the new party will be Samajwadi Party Nepal (Democratic) and the election symbol cycle.