Robert Kennedy's Assassin May Be Freed

Robert Kennedy's Assassin May Be Freed 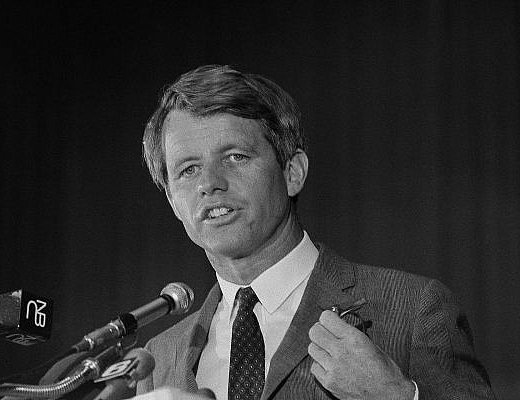 A parole board in the US state of California has recommended that a man serving a life sentence for assassinating US presidential candidate Robert F. Kennedy in 1968 be granted parole.

Sirhan Sirhan was sentenced to death after his conviction for the assassination, but the sentence was later commuted to life. Sirhan, a Palestinian refugee from Jordan, has acknowledged that he was angry at Kennedy for his support for Israel. 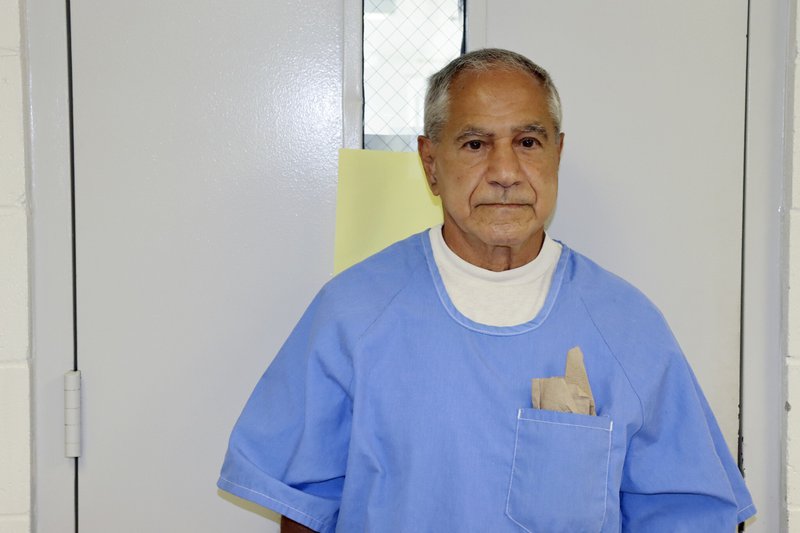 On Friday, the California review board recommended that he be released from prison on parole.

US media report the board found that Sirhan no longer poses a threat to society.

The decision on whether to release him will ultimately be made by California Governor Gavin Newsom.

Members of the Kennedy family are split on Sirhan's proposed release.

Japan To Lower COVID-19 Classification On May 8 By Agencies 1 day, 8 hours ago