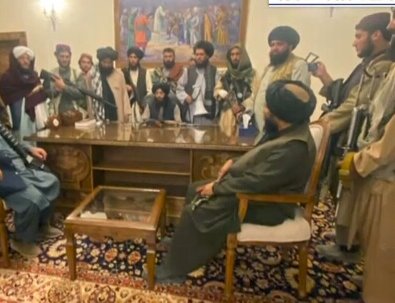 The Taliban are working to form a new government in Afghanistan, but they are facing resistance from insurgents and a reported internal power struggle.

The Taliban have been negotiating with various groups after putting most parts of the country under their control.

But fierce fighting continues in the Panjshir Valley in the northeast, the base of anti-Taliban militants who include former Northern Alliance members.

Both sides claim to have the advantage, although details are not available.

The News, a leading Pakistani newspaper, reported on Sunday that there are differences within the Taliban over who should become the finance and defense ministers.
The newspaper also reported that discussions are continuing on whether to appoint individuals who are on the US sanctions list to Cabinet posts or to give them only senior positions in the Taliban.

Calls are growing for the Taliban to form an inclusive government, as women and ethnic minorities were suppressed when the group was previously in power.