Weather Forecast For September 16 Across Nepal, Rain With Thunder Likely

Weather Forecast For September 16 Across Nepal, Rain With Thunder Likely 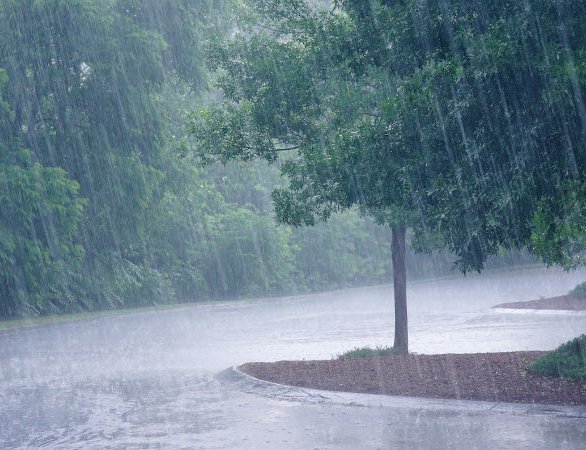 The weather will remain generally cloudy throughout the country. Light to moderate rain with thunder and lightning is possible at many places of the country.

The Department of Hydrology and Meteorology predicts that there is possibility of rain with thunder and lightning due to influence of low-pressure system near Chhatisgadh and Madhya Pradesh region of India.

Meteorologist Ganga Nagarkoti said that light to moderate rainfall with thunder and lightning has been predicted at most of the places of the country for three days reports RSS.

Sky across the nation has now remained general to fully cloudy and some places of Province 2, Bagmati and Gandaki Provinces have been witnessing light rainfall.

According to the Meteorological Forecasting Division, there is possibility of light to moderate rainfall at some places of Bagmati, Gandaki and Sudurpaschim Provinces and few places of other provinces.

According to Meteorological Forecasting Division, there will be Partly to generally cloudy throughout the country. Light to moderate rain with thunder and lightning to occur at some places of Bagmati Province, Gandaki Province and Sudur Pashchim Province and at a few places of rest of the provinces

Weather Forecast: Mainly Fair In The Plain And Partly Cloudy In Hilly Regions By NEW SPOTLIGHT ONLINE 1 day, 21 hours ago

Weather Forecast: Light Snowfall is Likely In Hilly Areas Of Gandaki And Province 1 By NEW SPOTLIGHT ONLINE 4 days, 20 hours ago