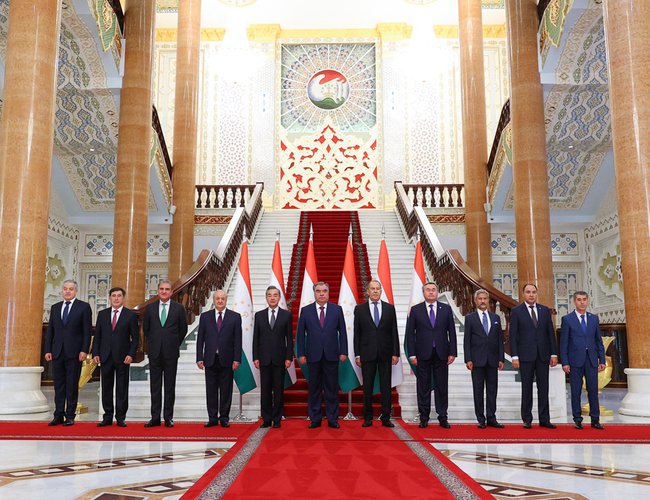 Members of the Shanghai Cooperation Organisation (SCO) say they are working together to respond to the situation in Afghanistan.

The group led by China and Russia held a summit in Tajikistan's capital of Dushanbe on Friday.

SCO leaders discussed the situation in Afghanistan where the Taliban have seized power.

He said member states need to increase cooperation and encourage Afghanistan to put in place a broad-based and inclusive political framework, adopt moderate policies, and commit to fighting terrorism.

Russian President Vladimir Putin, who also attended via video link, said it is important for the SCO to use its potential to provide all possible assistance to the start of an inclusive peace process in Afghanistan.

The SCO is a security and economic cooperation framework led by China and Russia and includes Central and South Asian countries.

Analysts say China and Russia want to prevent an influx of extremists from Afghanistan into their borders and across Central Asia, which could destabilize the region.

China and Russia appear to be cautious about recognizing a Taliban administration.