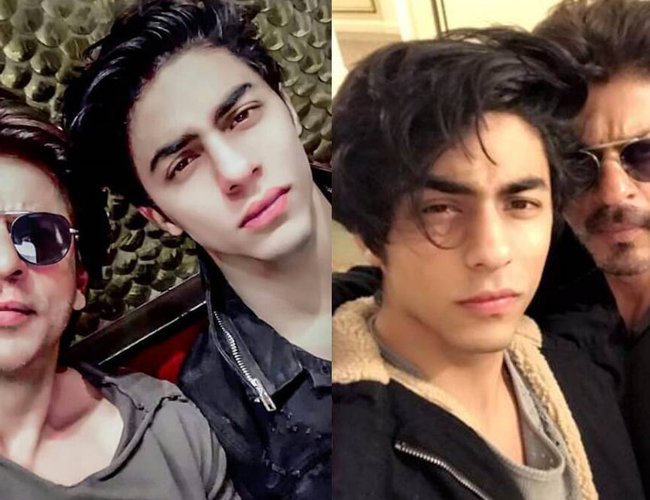 NCB had sought custody of the arrested trio till October 5. Lawyer Satish Maneshinde had pleaded for Aryan’s bail arguing that it was a bailable offence and no contraband had been found in his possession. But the court remanded the trio in custody till Monday.

During the raid, the NCB busted an alleged rave party that was underway, and seized several drugs, including cocaine, mephedrone and ecstasy.

Apart from Aryan Khan, seven others — Munmun Dhamecha, Nupur Sarika, Ismeet Singh, Mohak Jaswal, Vikrant Chhoker, Gomit Chopra and Arbaaz Merchant — had been earlier detained. All of them have been arrested now.

The NCB officials claimed that a few days ago they had received information about the rave party being organised in the passenger cruise ship which was to leave for Goa on Saturday evening. The officials accordingly booked tickets and boarded the cruise ship disguised as passengers.

An official said that as soon as the cruise left Mumbai those onboard allegedly started consuming drugs, following which NCB officials caught them red-handed.