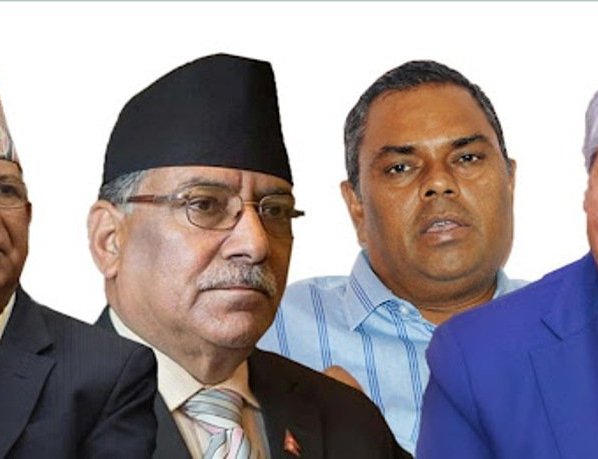 The leaders of ruling party coalition have finally reached in power sharing agreement.

According to Bhanu Deuba, Personal Secretary of Prime Minister Sher Bahadur Deuba, the top leaders of the ruling coalition have agreed on the sharing of ministries at a meeting held at the Prime Minister's official residence in Baluwatar on Tuesday morning. They have made agreement has been done on the sharing of ministries. Cabinet will be expanded within this week,"