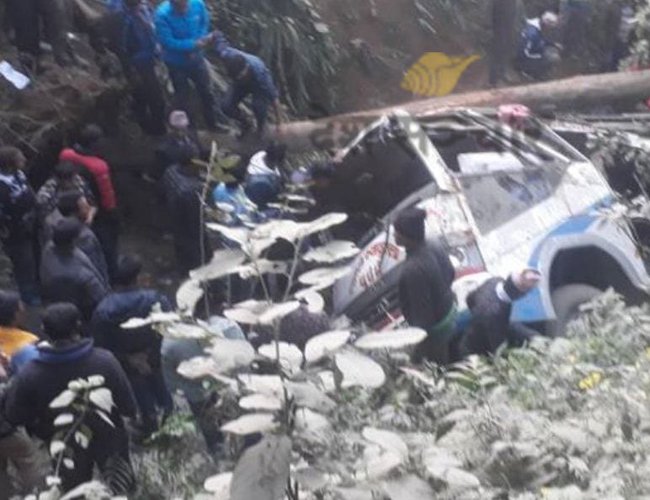 The bus (Bhe 1 Kha 3167) which was heading to Gamgadhi, the district headquarters of Mugu from Nepalgunj, fell from the road at Chhaya Nath Rara Municipality-7, Pina Jhyarikhola at around 2 pm on Tuesday killing 24 and seriously injuring 18.

Chief District Officer of the Mugu Rom Bahadur Mahat confirmed the fatalities. He said the death toll could rise further as 18 people have been seriously injured.

According to CDO Mahat, 14 of the injured have been airlifted to Nepalgunj for further treatment.

He said that the rescue operation was being carried out with the help of the police team and locals. Full details of the incident are yet to come. 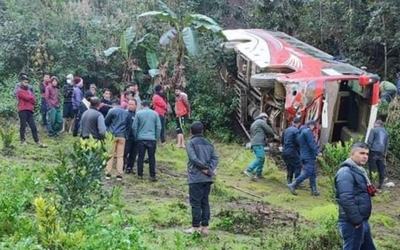 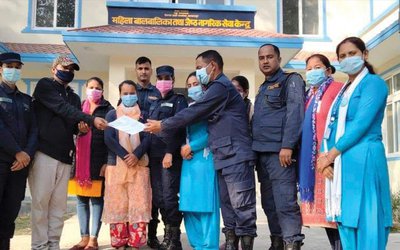 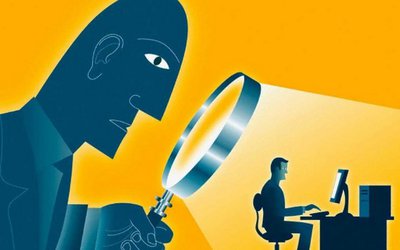 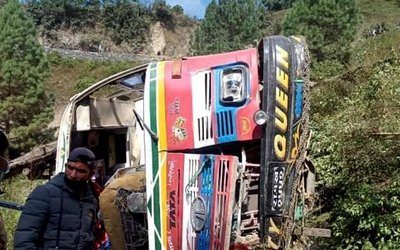 12 Killed And 20 Injured In Salyan Bus Accident By Agencies 2 months, 2 weeks ago

4 Died And 62 Injured In Bus Accident In Panchthar By Agencies 2 months, 4 weeks ago