48 Killed, 31 Missing And Hundred Displaced By The Recent Floods

48 Killed, 31 Missing And Hundred Displaced By The Recent Floods 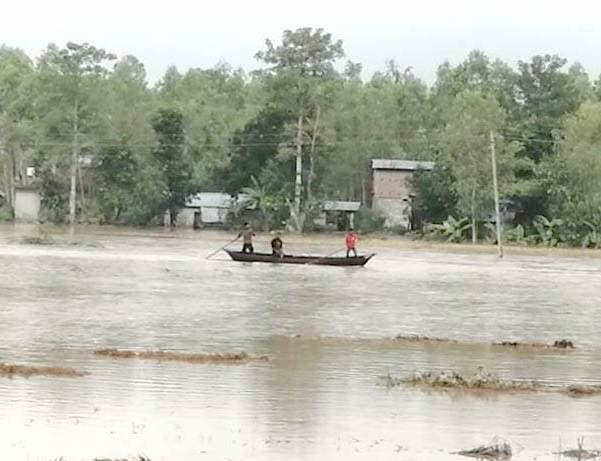 48 people have lost their lives till this afternoon due to landslides, floods and inundations following heavy rainfall at different places of the country.

Similarly, 31 persons have gone missing in the incident of natural disasters in various districts. According to the Home Ministry, Ilam recorded the highest number of death cases that stand at 11 followed by Doti which is nine.

The landslide has resulted in human casualties in both districts. Spokesperson of the Home Ministry, Phanindra Mani Pokharel told RSS that six persons each in Humla, Dhankuta and Panchthar died due to landslides.

According to the Home Ministry, four persons lost their lives in Baitadi, one each in Kalikot, Dadeldhura, Pyuthan and Udayapur and two in Sunsari.

A total of 23 people have gone missing in Bajhang while one in Doti, two in Pyuthan and five in Ilam. Twenty-three people of different districts were injured in the natural disaster incidents so far.

Rain causing system was active in different areas of the country from October 17. Chief of Disaster Management Division of the Home Ministry, Humkala Pandey, shared that search for the missing and rescue for those trapped in natural disaster incidents is underway.

The government has decided to provide Rs. 200,000 each to families of those who lost their lives due to the rain-induced disasters.

Also, the government has decided to provide health treatment free of cost to those who were injured in various disasters that took place across the nation due to torrential rainfall from Sunday.

An urgent meeting of Council of Ministers held on Wednesday made the decision to provide Rs. 200,000 to those who lost a family member to the disaster, informed Home Minister Bal Krishna Khand.

Minister Khand said, “Those families who lost more than one family member will receive Rs. 100,000 relief per fatality.”

According to Home Minister Khand, all the health treatment costs of those who were injured in landslides and floods that occurred across the nation from Sunday would be borne by the government.

“The government has also decided to intensify the relief distribution and rescue works,” said the Home Minister.

He added that families who do not own any land or property would be provided with Rs. 300,000 each to procure land and the government would manage to provide community homes to them.

The meeting held on Wednesday also decided to use private helicopters for rescue works. 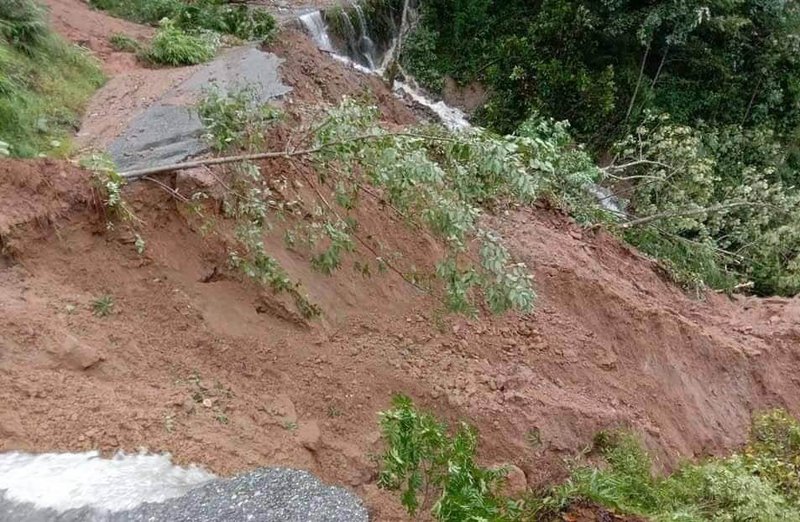 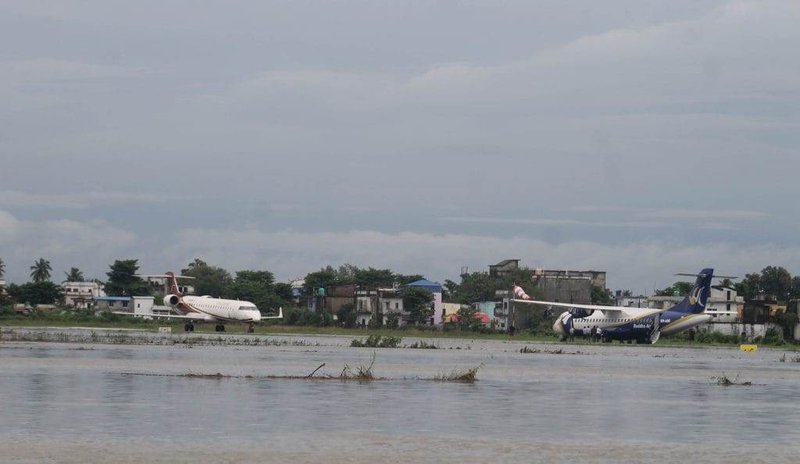