52 Dead, 5 Missing With Massive Damage Across Uttarakhand State Due To Flood

52 Dead, 5 Missing With Massive Damage Across Uttarakhand State Due To Flood 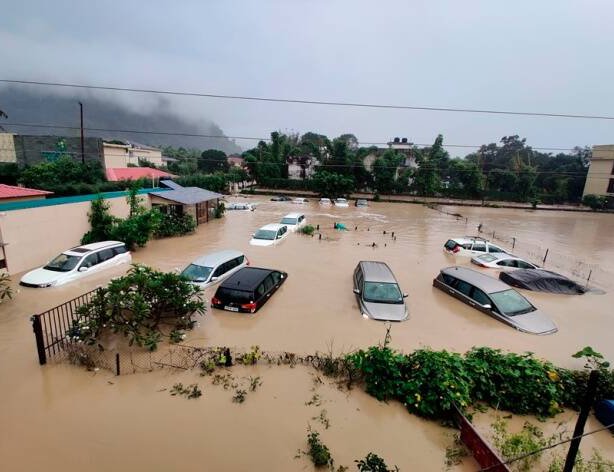 The death toll due to the heavy rains in Uttarakhand rose to 52 on Wednesday, revised figures published by the state government showed. At least five people are missing.

Chief Minister Pushkar Singh Dhami earlier today visited Kumaon, one of the worst-hit regions in the state, to take stock of the situation. He told reporters there was “massive damage” across the state, and it would take time to return to normalcy. Dhami has sanctioned Rs 10 crore each to district magistrates for relief efforts. Dhami had Tuesday announced a compensation of Rs 4 lakh for the families of those who had lost their lives. 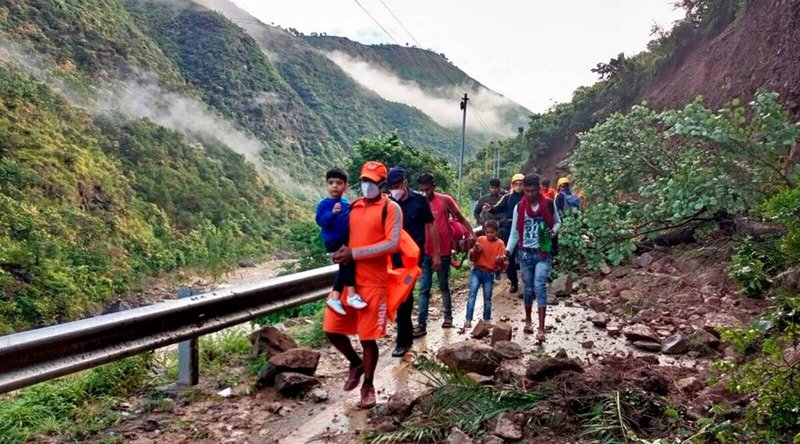 In its forecast, the India Meteorological Department (IMD) has said rainfall will reduce significantly from Wednesday, with the state likely to stay dry for the rest of the week. Uttarakhand received record-breaking rainfall this week, leading to floods, landslides and destruction of property.

The Army, along with multiple teams of the National Disaster Response Force (NDRF), and local authorities are conducting rescue and relief operations. The NDRF has, meanwhile, rescued more than 1,300 people from flood-affected areas in the state and enhanced its rescue teams from 15 to 17, the federal force said on Wednesday.