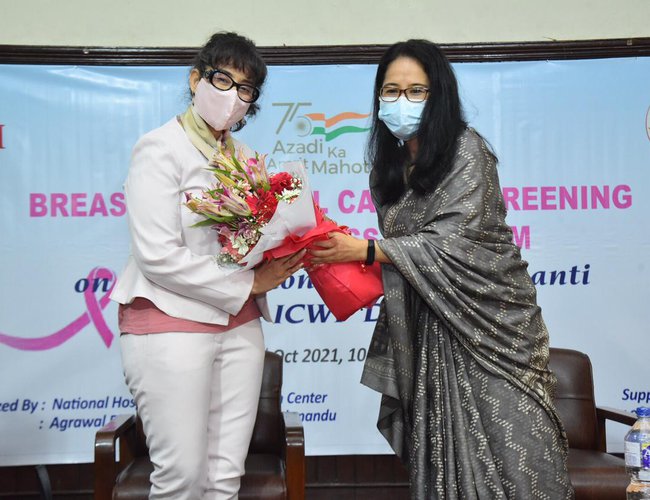 Charge d’affaires Namgya Khampa has inaugurated an Art Exhibition on the theme “Mahatma Gandhi’s philosophy for a better world” at Nepal Art Council, Kathmandu On the occasion of 152nd Gandhi Jayanti,

The exhibition, organized by the Shivata Love Foundation with the support of B.P. Koirala India-Nepal Foundation (BPKF), Kathmandu, will be thrown open to the public from October 03-08, 2021.

A 'Breast and Cervical Cancer Screening and Awareness Program' and a 'Blood Donation Camp' were also organized by the National Hospital and Cancer Research Centre and Indian Citizens Association of Nepal (ICAN) in association with the Embassy of India at Agrawal Bhawan, Kamalpokhari, Kathmandu. 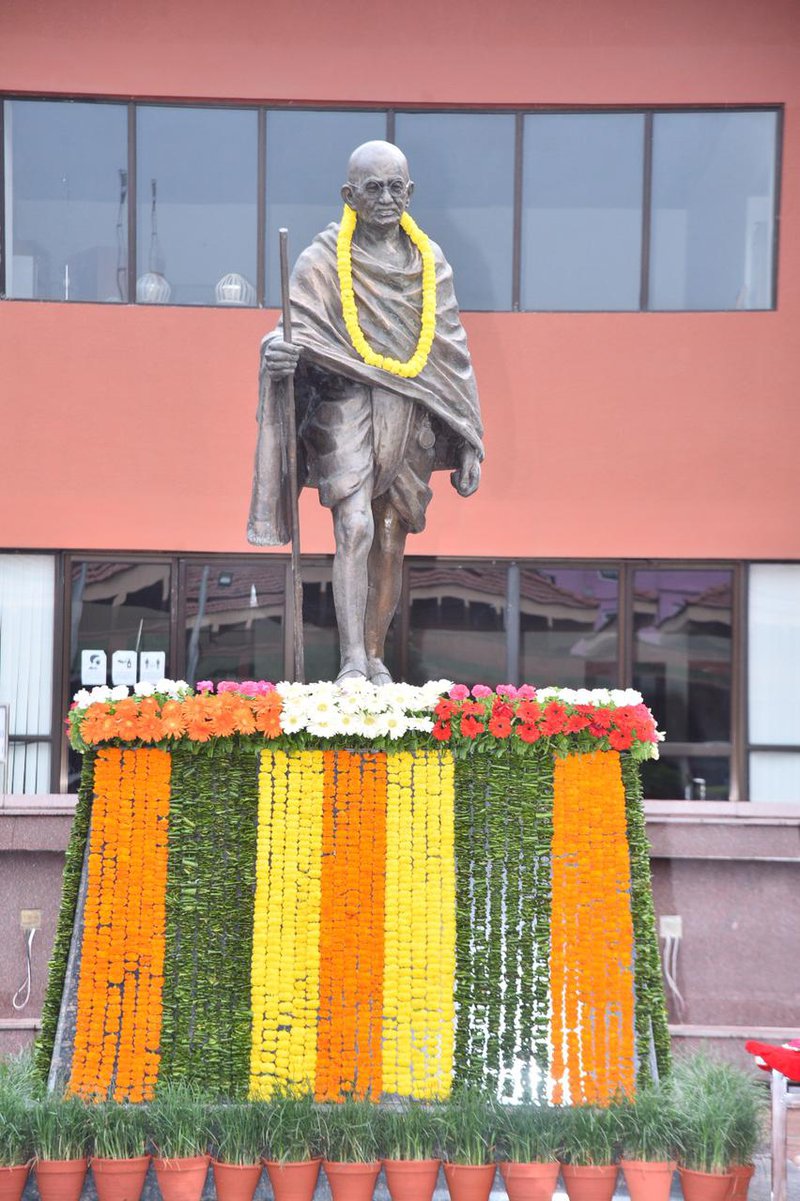 Noted actor, Manisha Koirala graced the occasion and shared her experiences and perspective about fighting against cancer. Officials from the Embassy, members of the Indian community and friends of India in Nepal participated in the camps. These two events were also part of the Indian Community Welfare Fund (ICWF) Day celebrations.

An interaction program on Life of Gandhiji was organized at Nepal-Bharat Library where scholars and students from various universities of Kathmandu participated. A movie titled 'India's Struggle for Freedom' on the life and philosophy of Mahatma Gandhi was screened and a quiz competition on Mahatma Gandhi was also organized at the Nepal-Bharat Library.

Earlier in the day, officers of the Embassy paid floral tribute to Mahatma Gandhi at his statue within the Embassy premises.

Celebrations to mark Gandhi Jayanti were part of Azadika Amrit Mahotsav, an initiative of the Government of India to celebrate and commemorate 75 years of independent India. 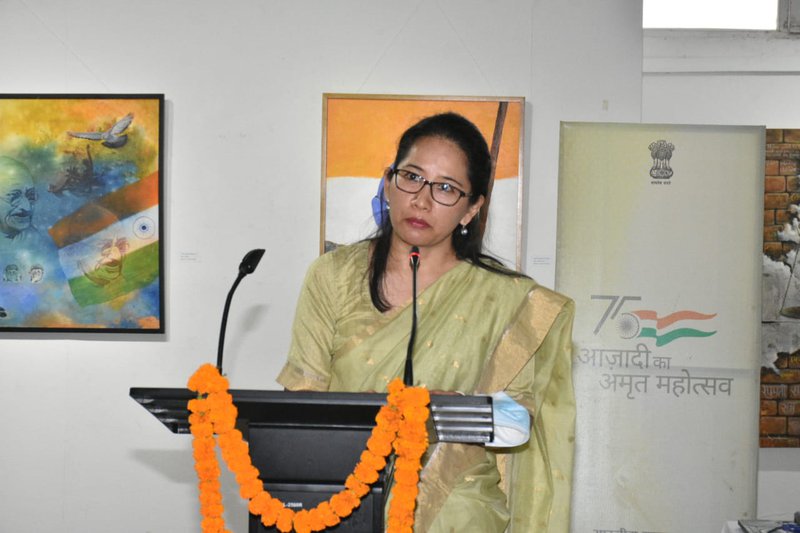 Germany Decides To Continue With The Bilateral Development Cooperation With Nepal Beyond 2023 By NEW SPOTLIGHT ONLINE 6 hours, 33 minutes ago