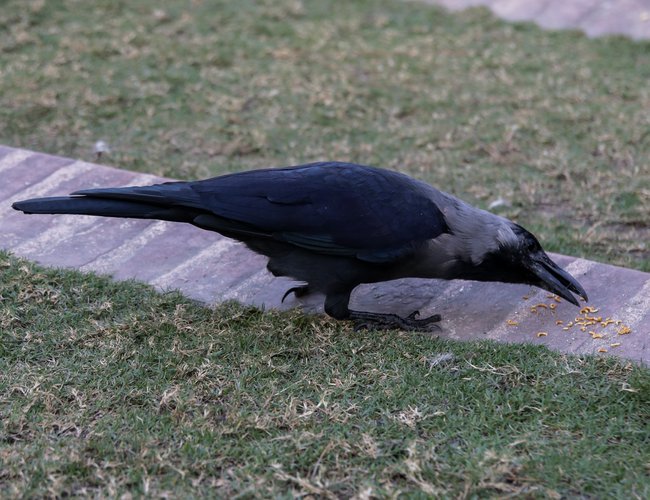 Tihar, the second largest festival of the Nepali Hindus, began from today performing worship to the crow and dog. Also known as Yampanchak, the festival, is observed for five days.

The first day of Yam Panchak is observed as Kaag Tihar by feeding crows. Today, Hindus offer foods to Kaag (crows), which are regarded as messengers in the Nepali society.

Today people also observed Kukur Tihar. Although Hindus worship dogs on second day, this year Kaag and Kookur Tihar was on same day. According to the chairperson of International Calendar Fixation Committee Kukur Tihar and kaag tihar have fallen on the same day on November 3.

The third day is Laxmi Pooja. On this day, people worship Laxmi, the goddess of wealth. People celebrate Laxmi Pooja with fanfare.

The next day of Tihar is known as Goru Pooja — worship of oxen. According to Bhattarai, Goru Pooja and Gai Pooja also fall on the same day on October 28.

The final day is Bhai Tika — the day when brothers receive Tika from their sisters. Govardhan Pooja will be also celebrating on the day of Bhaitika, according to Nepal Calendar Fixation Committew.