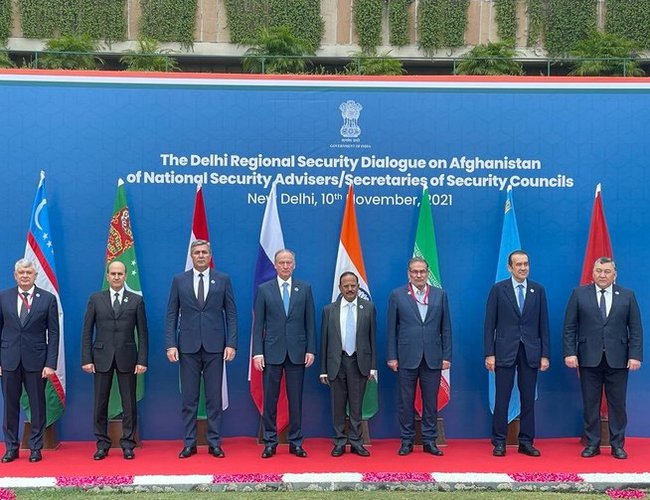 India on Wednesday hosted a regional security meeting on the situation in Afghanistan.

"This is a time for close consultations amongst us, greater cooperation and interaction and coordination among the regional countries," said India's National Security Adviser Ajit Doval.

The participants reportedly reviewed security in the region following the Taliban's takeover in August. The meeting aimed to address the country's security and humanitarian challenges and to support the Afghan people in promoting peace and stability.

India traditionally has had close ties with Afghanistan and has provided development aid to the country.

The Afghan economy is deteriorating as the government's overseas assets have been frozen.
This has resulted in multiple humanitarian crises, such as food shortages.

Over 70 Killed In India Bridge Collapse By Agencies 4 weeks, 1 day ago