Closing ceremony and Lessons Learnt workshop on reconstruction of 50,000 Government of India- funded houses in Gorkha and Nuwakot districts of Nepal 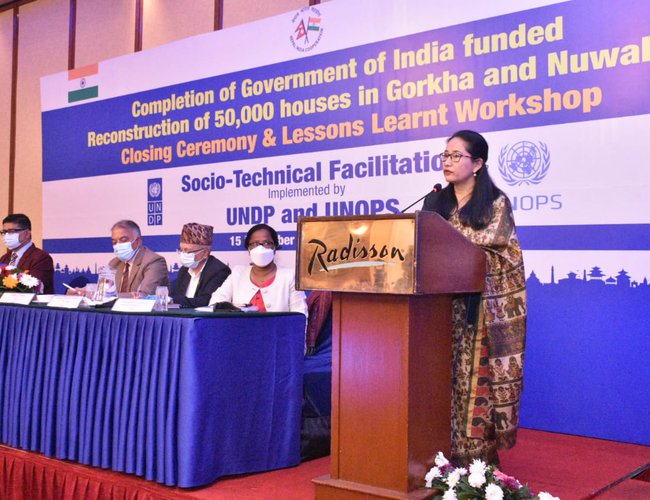 Embassy of India in Nepal in association with National Reconstruction Authority (NRA), UNDP and UNOPS organized an event in Kathmandu today to mark the successful completion of Government of India- funded reconstruction of 50,000 houses in Gorkha and Nuwakot districts of Nepal. 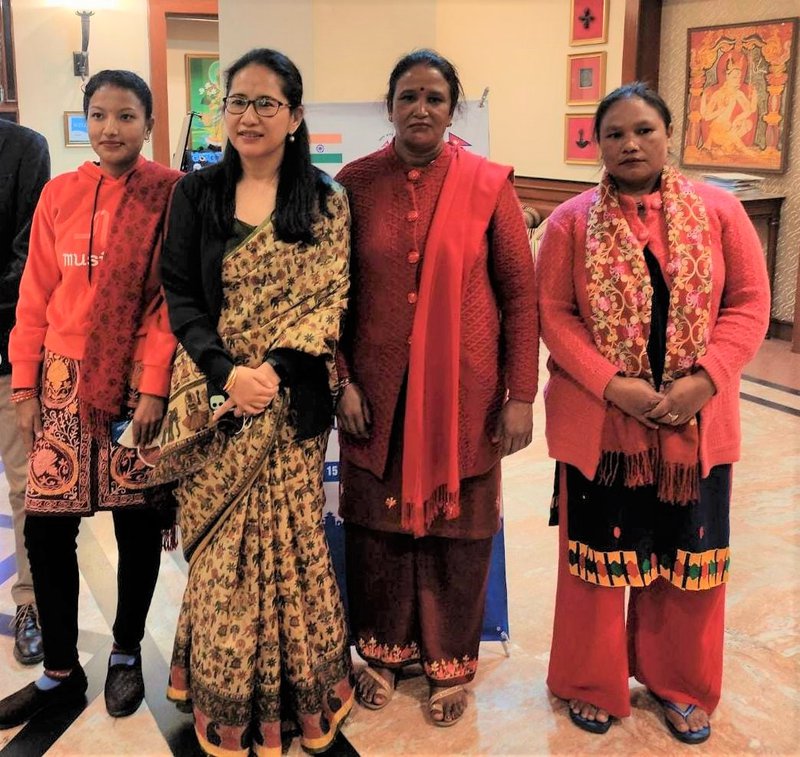 During the event, Khampa announced that 50,000 private houses as committed by the Government of India have been completed with the Owner Driven Reconstruction Approach adopted by the Government of Nepal. UNDP and UNOPS were engaged by the Government of India in March 2018 to provide socio-technical facilitation and consultation (STFC) services to earthquake-affected beneficiaries in 4 Urban Municipalities and 14 rural municipalities of Gorkha and Nuwakot districts. GoI committed USD 150 million as a post-earthquake assistance package on the housing sector to provide financial and technical support for the reconstruction of 50,000 beneficiaries, including a USD 100 million grant and USD 50 million under our Fourth Line of Credit.

According to a press release issued by the Embassy of India, Kathmandu, during the event, a workshop on the lessons learned and the way ahead was also organized. The workshop aimed at bringing together the project’s major stakeholders to acknowledge the pivotal role played by local government and agencies of NRA in the effectiveness and successful completion of the private housing reconstruction project. Furthermore, the workshop also elaborated the best practices, shared key learning, and collectively discussed the effectiveness of the project to local government as guidance and for future reference.

The government of India is also working with NRA for the construction of 71 education sector projects, 132 health buildings and restoration/retrofitting of 28 cultural heritage sites in total 11 districts of Nepal affected by the earthquake of 2015. 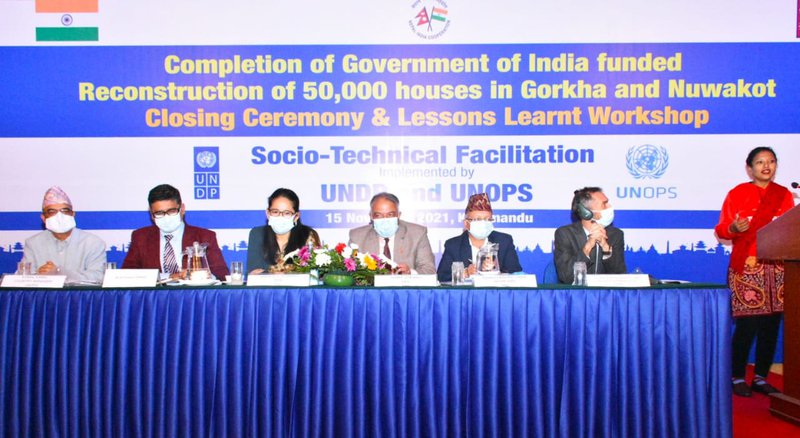