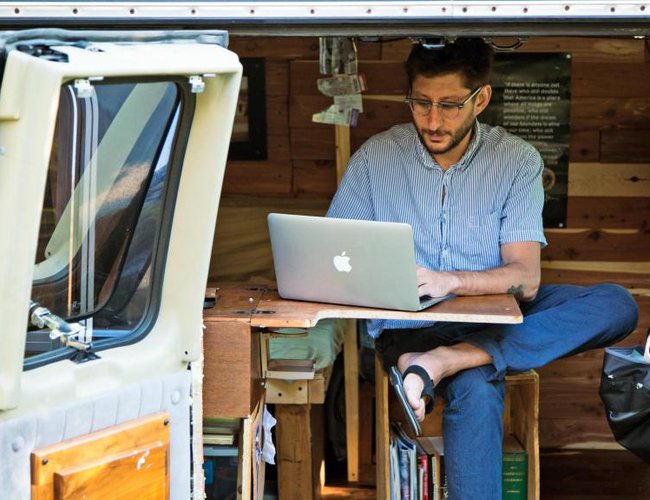 An American journalist who was sentenced to 11 years in prison in Myanmar for allegedly spreading false information has been freed and is on his way home.

Danny Fenster is the managing editor of online English-language magazine Frontier Myanmar. On Friday, the 37-year-old was found guilty of several charges including incitement and unlawful association with an illegal group. He was detained at Yangon International Airport in May on his way to the US to visit family.

The Associated Press reported former US ambassador to the United Nations Bill Richardson said in a statement Fenster had been handed over to him on Monday in Myanmar and would return to the US via Qatar over the next day and a half.

In a statement broadcast on state TV, the military said that Fenster had been released at the request of Richardson and the chairman of the Japan-Myanmar Friendship Association. Japan, unlike the United States and the European Union, does not take a publicly confrontational stance with the military-installed government, and would like to see improved relations between Myanmar and the West.

“The Burmese generals were convinced that it wasn’t worth it to hang on to Danny,” U.S. Rep. Andy Levin of Michigan told Detroit radio station WWJ. “He was innocent and he was just an annoyance for them. If they kept him and anything really happened to him, we would never forget it. We would never forgive them.”

Richardson said he discussed Fenster’s release during a recent visit to Myanmar when he held face-to-face negotiations with Senior Gen. Min Aung Hlaing, the country’s ruler.

Richardson is best known for traveling to nations with which Washington has poor, if any, relations — such as North Korea — to obtain the freedom of detained Americans. Recently he has been involved in seeking freedom for U.S. citizens detained in Venezuela.

Russians Advance On Bakhmut As Allies Mull Jets For Ukraine By Agencies 11 hours, 56 minutes ago