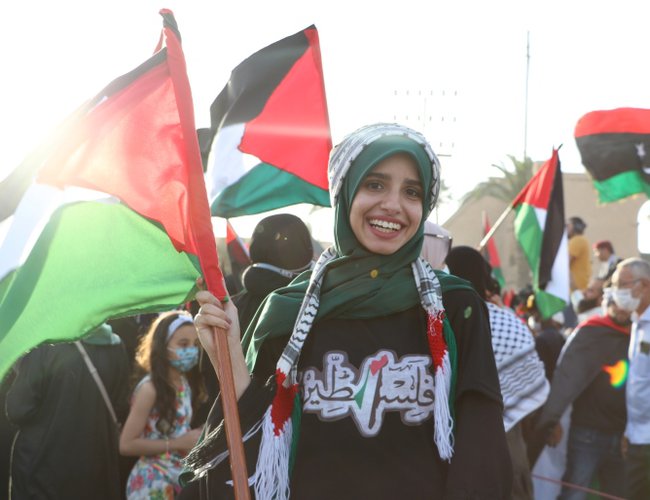 More than 90 people have reportedly filed their candidacy for Libya's presidential election next month. It will be the first election since the country became independent in 1951.

Presidential and parliamentary elections are scheduled for December 24. The voting follows a ceasefire last year between warring sides in a civil war. The country had been split into east and west sections since the dictatorship under late leader Muammar al-Qadhafi was toppled 10 years ago.

Local media reported that those who have filed for candidacy include Seif al-Islam Qadhafi, the second son and one-time heir-apparent of the country's former dictator. The commander of the eastern forces in the civil war, Khalifa Haftar, and interim prime minister Abdul Hamid Dbeibah have also thrown their hats in.

But rival camps are at odds over some of the candidates' eligibility. The electoral commission says it will judge each contender's legitimacy.

The upcoming elections, which are supported by the international community, are regarded as a touchstone of Libya's chances of becoming a stable society. Attention is focused on whether the voting will be free and fair.