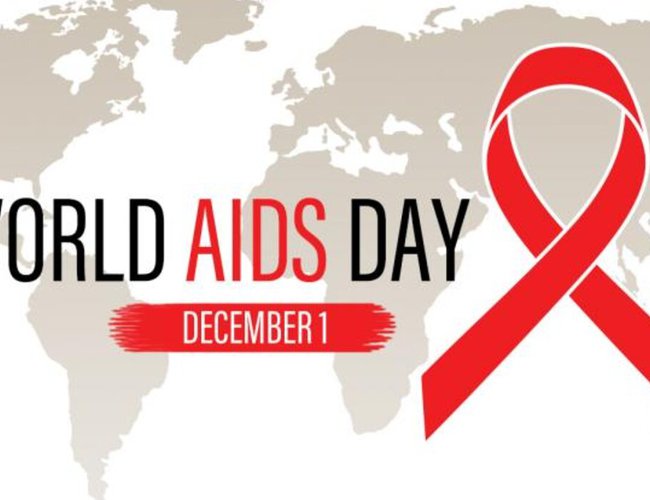 As the global community is celebrating the World AIDS Day 2021 with a theme of End inequalities, End AIDS, Nepal is also marking organizing various programs to generate the awareness level.

Despite several problems, Nepal has made a good progress in containing the virus. According to Dr. Sudha Devkota, Director at NCASC, 80 children were found to be infected with HIV last year. That number was 215 in 2010. Dr. Devkota informed that 636 people died of HIV in 2020, a drop by 55 per cent from 1,413 in 2010.

According to the National Center for AIDS and STD Control (NCASC), 754 people were found to be infected with HIV in 2020 in Nepal, which was 63 per cent less in comparison to infection rate in 2010.

According to the World Health Organisation (WHO), although the world has made significant progress in recent decades, important global targets for 2020 were not met. With a special focus on reaching people left behind, the WHO and its partners are highlighting the growing inequalities in access to essential HIV services.

Of the total infected people with HIV/AIDS, 20,883 are receiving free ART in Nepal. In Addition to this, there are more than 175 HIV testing and counseling services operated to better assist the infected people.
Infectious Disease Expert, Dr. Anup Bastola, said that unsafe sex was the main cause of HIV/AIDs.

According to Dr. Bastola, HIV is found in certain bodily fluids of people living with HIV, including blood, semen, vaginal fluids, rectal fluids and breastmilk.
The WHO is calling on global leadersand citizens to rally to confront the inequalities that drive AIDS and to reach out to people who are currently not receiving essential HIV services. Nepal is also marking the day by conducting various awareness programmes.
HIV can be transmitted from unprotected sex with a person living with HIV, blood transfusion of contaminated blood, sharing of needles, syringes, and from a mother living with HIV to her infant during pregnancy, childbirth or breastfeeding.

The human immunodeficiency virus (HIV) is a major public health issue that affects millions of people worldwide. In Nepal, of the total population, around 30,000 people are living with HIV, among which adult prevalence rate stands at 0.13 per cent.