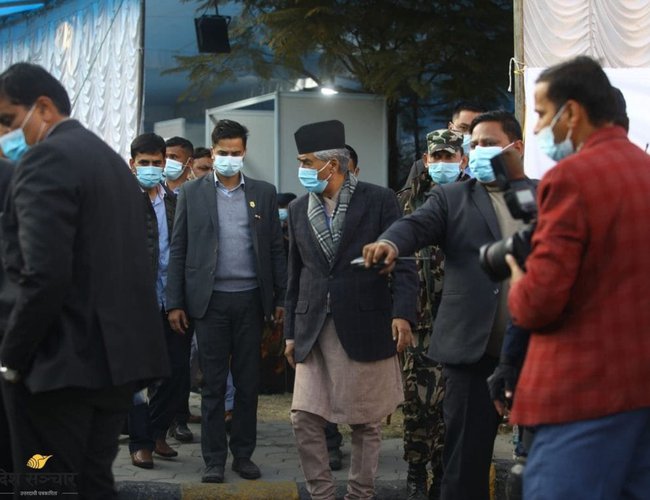 The Nepali Congress Central Election Committee has informed that the voting process which started on Monday morning will continue till 9:00 pm. However, the committee has made it clear that it will start the counting of vote for the president of the party by midnight.

According to the Election Committee, the voting was scheduled from 8 am to 5 pm today. However, the time was extended as the voting process was not completed by the stipulated time.