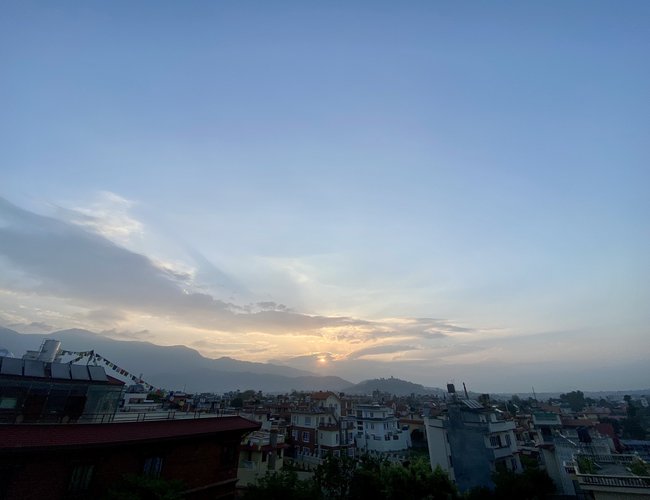 With dropping temperature on Sunday and Monday, Kathmandu Valley is going to witness light to moderate on Tuesday because of the western disturbance.

According to the DHM, the weather affected by the western low-pressure system for the last few days will improve from Thursday.

Senior Meteorologist at DHM Barun Poudel said the system was likely to become weak on Thursday, but there was currently partial to general change across the country, and it will lead to a fall of temperature across the country from Tuesday.

Weather Forecast: Light Snowfall is Likely In Hilly Areas Of Gandaki And Province 1 By NEW SPOTLIGHT ONLINE 1 day, 5 hours ago

Weather Forecast: Partly Cloudy In The Hilly Areas Of Bagmati And Gandaki Province By NEW SPOTLIGHT ONLINE 4 days, 6 hours ago