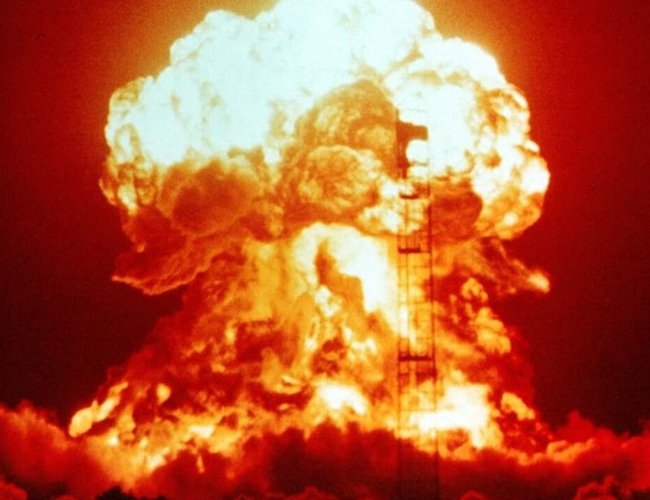 The world's nuclear powers have begun the New Year with a pledge to avoid arms races. The United States, Russia, China, France and Britain have affirmed the importance of nuclear non-proliferation and disarmament.

The five permanent members of the United Nations Security Council issued their joint statement on preventing nuclear war on Monday.

They called "the avoidance of war between Nuclear-Weapon States and the reduction of strategic risk" their "foremost responsibilities."

They further affirmed that nuclear wars are unwinnable and must not be fought. They said nuclear weapons should only serve as deterrents to aggression.

They added that they remain committed to their Nuclear Non-Proliferation Treaty obligations.

The five ended their statement saying that they "intend to continue seeking bilateral and multilateral diplomatic approaches to avoid military confrontations."

An official of the US State Department told NHK that the statement is consistent with President Joe Biden's intention to reduce the role of nuclear weapons in the US national security strategy.

Chinese Vice Foreign Minister Ma Zhaoxu told the media this is the first time that the five nuclear powers have issued a statement with one voice in support of global stability.

China Partially Lifts Lockdown In Southern City of Guangzhou After Protests By Agencies 2 days, 13 hours ago