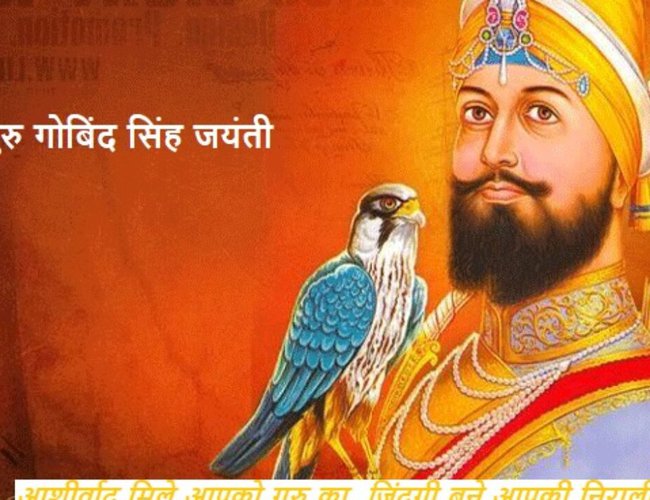 Guru Gobind Singh is best known for rising against the Mughal rulers and safeguarding the interests of people from the invaders. He was a benevolent man who preached justice, peace, and equality for all. He lived the life of a saint and inspired millions of Sikhs with his writings that depict the way he led his life. He had strict principles, which he and his followers followed and still follow religiously. The basic norms included not obliging to the prevalent caste system and superstitions, they believed in one God, and they followed the “5 K’s” — kangha (comb), kesh (uncut hair), kacchera (undergarment), kara (bracelet), and kirpan (sword).

Before his passing, Guru asked Sikhs to consider Guru Granth as the primary sacred text. Guru Gobind Singh’s teachings inspired many. His lifelong battle against the plundering Mughals ensured the survival of Sikhism.