Nepal Government Announces To Shut Down The School Until January 29

Nepal Government Announces To Shut Down The School Until January 29 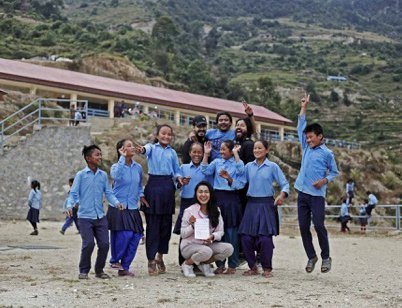 With a recommendation of Crisis Management Coordination Center (CCMCC), the Ministry of Education, Science and Technology has decided to shut down the schools till January 29.

A meeting held at the Ministry on Monday decided to implement the recommendation made by CCMCC, said Deepak Sharma, Joint Secretary and Spokesperson of the Ministry. He said that information about the modality of closure will be given by issuing a notice.

"After the CCMCC decision, we don't have to make any more decisions. The decision has to be sent for implementation." Sharma said.

A meeting of the CCMCC held on Sunday had recommended closing the schools till January 29, saying that the risk of corona had increased.