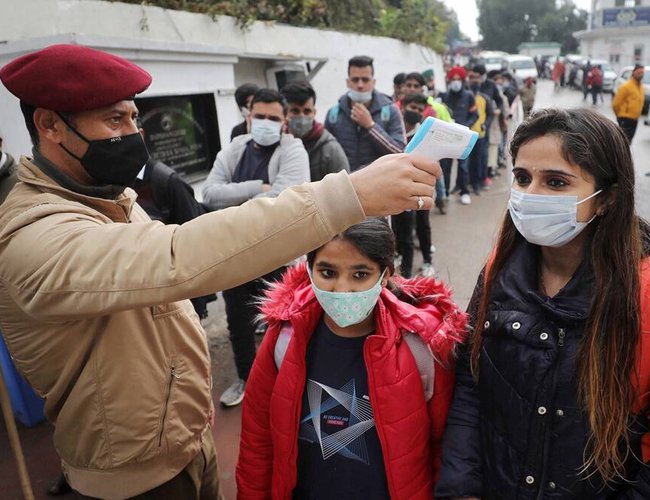 More than 2.3 lakh new cases of coronavirus infections were reported from across the country on Wednesday, a big jump compared to the last few days, indicating that it was still premature to read much into the apparent recent slowdown in cities such as Mumbai and Delhi.

Another concern has been the sharp rise in the number of coronavirus-related deaths in the country. Deaths outside of Kerala have almost doubled in just the last three days, crossing 170 on Wednesday.

Kerala has been adding a large number of previously uncounted deaths into its tally every day, thus contributing most to the daily count of deaths in the country. After dipping in Delhi and Mumbai, the daily case count has risen again on Wednesday.

After witnessing a drop in Covid-19 cases for the last four days, Mumbai on Wednesday saw a big surge in new cases with the city recording 16,420 fresh infections. The surge in daily cases corresponds with a rise in daily positivity rate, which increased from 18.7 per cent on Tuesday to 24.3 per cent on Wednesday.

The number of fresh cases in Maharashtra also increased by 35.7 per cent from 34,424 cases recorded on Tuesday to 46,723 on Wednesday. More concerning, the state has been recording a spike in deaths – 32 deaths were recorded on Wednesday compared to 22 deaths on Tuesday and eight on Monday.

Warning people against lowering their guard, Chief Minister Uddhav Thackeray said the state is likely to witness a massive surge in cases and hospitalisation in the last week of January or first week of February.

Considering the rising cases, which are a combination of both Omicron and Delta variants, the state has written to the Indian Council of Medical Research (ICMR) seeking clarification about the need to conduct sero survey to gauge the prevalence of the SARS-Cov-2 in the community.

The Union health ministry, in a press brief, has stated that the seven-day positivity rate of Thane (31 per cent) has surpassed Mumbai’s 29 per cent. 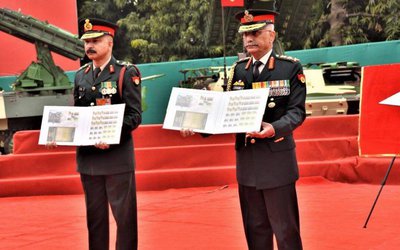 Army Will Prevent Any Attempts To Unilaterally Change The Status Quo Along The Borders: Indian Army chief Naravane: By Agencies 1 day, 5 hours ago 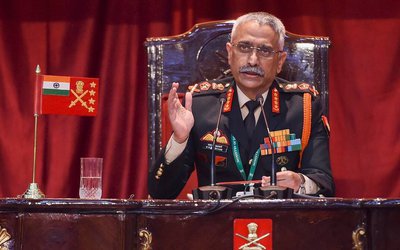