99 Nepali Workers Set Out To Israel

99 Nepali Workers Set Out To Israel; Labour Minster And Ambassador See Off At Airport 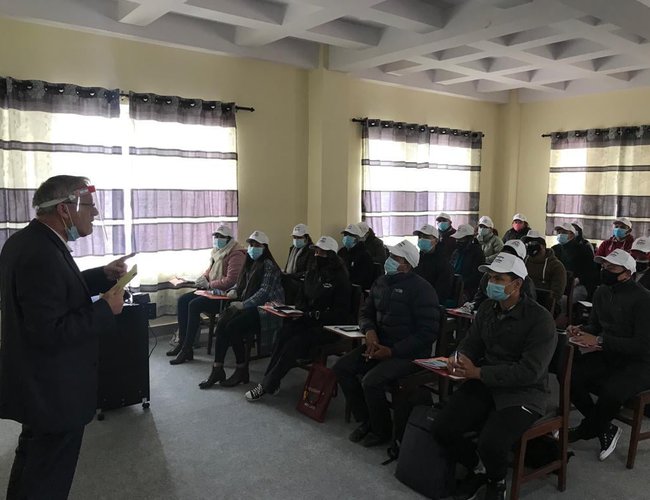 A total of 99 Nepali youth workers set out to Israel in the first phase as per the agreement related to temporary employment of Nepali workers in Israel. Ninety-nine Nepali workers, including 63 women and 36 men left for Israel on Wednesday evening reports RSS.

They travelled to Israel for employment on a ‘first come, first serve’ basis as the Israeli government had already issued visas for the purpose. After this lot, additional youth workers will go to Israel via two flights on January 29 and 30.

According to RSS, The Department of Foreign Employment had sent to Israel a name list of 500 workers in the last Kartik (October-November) and 675 workers in Mangsir (November-December) for job contract. The final name list of 829 men and 354 women among 1,175 selected was published. 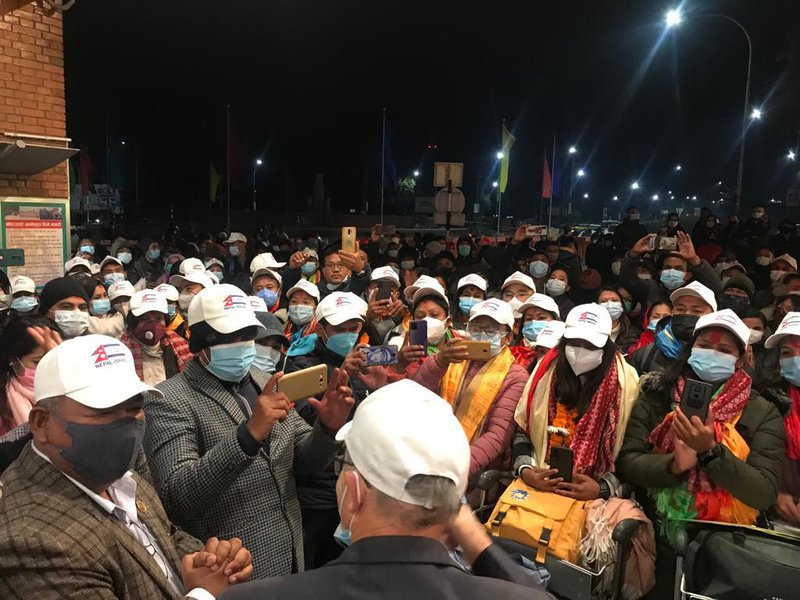 It may be noted that the Nepal government and Israel government had signed a labour pact on 30 September 2020. As per the agreement, Nepali workers are entitled to receive a monthly salary of Rs 200,000 in Israel.

Kathmandu-based Israeli Embassy shared that the Nepali workers would get perks and benefits such as remuneration, leave and health expenses at par with the Israeli workforce.

Minister for Labour, Employment and Social Security, Krishna Kumar Shrestha and Israeli Ambassador to Nepal Hanan Goder saw off the Nepali youth bound to Israel after being screened as an assistant working in the first phase.

Extending best wishes to the travelling workers, Minister Shrestha urged them to provide service in a way to keeps the country’s image high. On the occasion, Israeli Ambassador Godder said Nepali workers would play the role as a bridge between Nepali and Israeli families. The Embassy also wished that may their stay in Israel remain fruitful.

Supporting Nepal Is A Priority For The US: USAID Administrator Samantha Power By Agencies 1 hour, 55 minutes ago