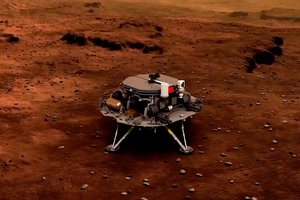 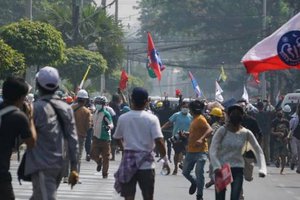 At Least 20 Demonstrators Killed In Myanmar

At least 20 more anti-coup protesters in Myanmar reportedly have been gunned down by security forces, while the military declared martial law in some areas of the country's largest city, Yangon. Local media say security forces opened fire on demonstrators in Yangon, the central city of Bago, and elsewhere on Sunday. 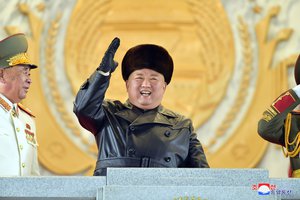 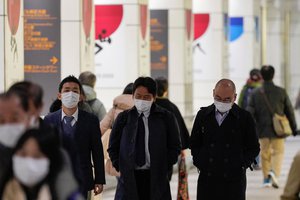 Japan To Tighten Restrictions On Arrival

Japan To Tighten Restrictions On Arrival 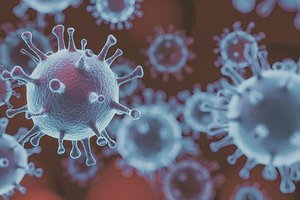 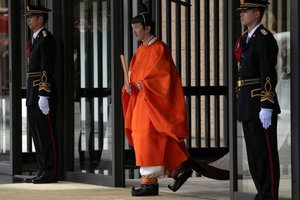 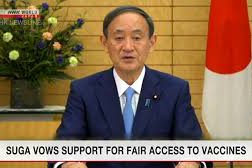 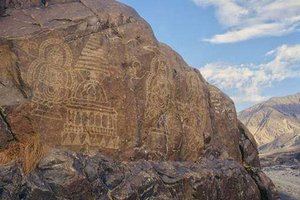 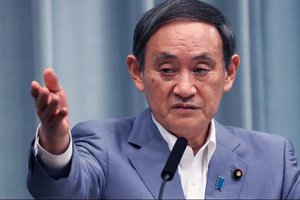 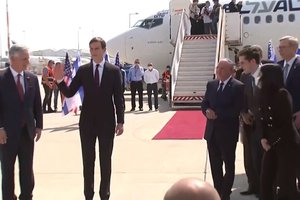 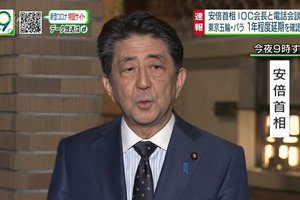 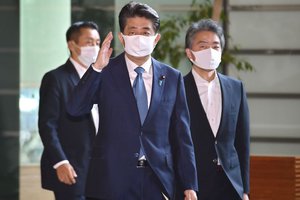 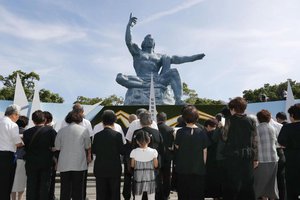 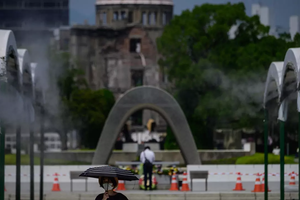 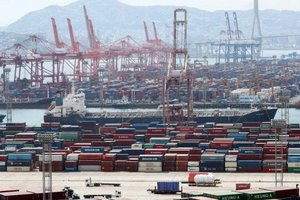 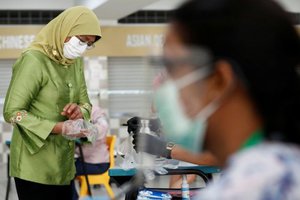 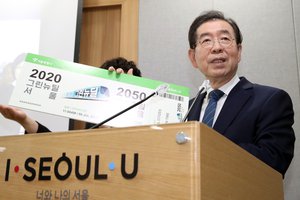 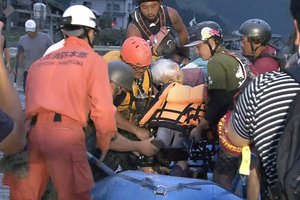 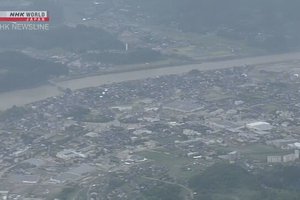 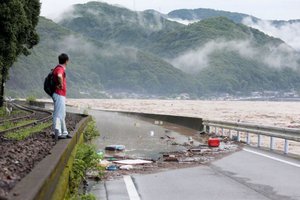