I was in touch with him on bringing him to Nepal for a Commencement lecture at Tribhuvan University in the nineteen-nineties; he was keenly interested but the visit to Nepal did not materialize 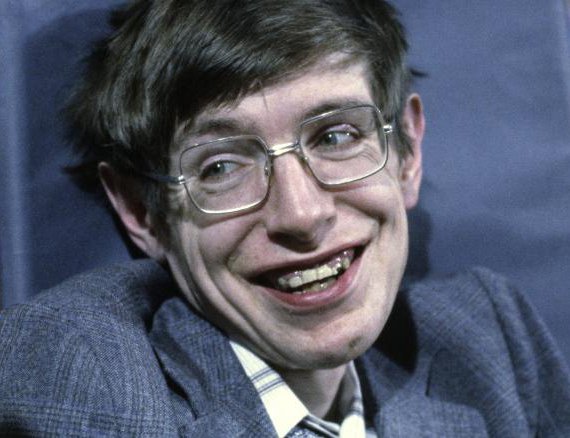 Stephen Hawking had his offices in Silver Street, Cambridge, almost next door to Mill Lane where I boarded one academic year when I was doing research for my M.Sc. at Cambridge University. When I told him that I had come to study Economics in Cambridge because Cambridge had the best faculty with the pupils of Lord Keynes, one of the greatest economists of the twentieth century, in the faulty, which included Richard Kahn, the Nobel laureate James Meade, Nicky Kaldor, Joan Robinson, Piero Sraffa, he replied that he had come to Cambridge for his physics research as Cambridge had the best faculty in Cosmology.

Stephen Hawking was six months older than me and we did research about the same time in the nineteen sixties, but in different disciplines and from Trinity College in my case and Gonville and Caius College in his case, both Colleges of Cambridge University

As he could only type his comment on a computer, as he had lost his voice by this time, he told me how good the IT revolution had been for scientists from the Third World, because of quick access to international publications.

He insisted on missing as little as possible, always taking coffee during the scheduled breaks with his students, and would not give in on any discussion as he argued with another cosmologist, Roger Penrose, on biology being reducible to chemistry and chemistry to physics. He also argued with Penrose on Penroses's use of conscience at the lecture which I had the pleasure to attend in the nineteen-nineties.!

Dr. Thapa was the 1st Nepali to study at the University of Cambridge and has paved the way for many more Nepali students to attend the respected academic institute. Dr. Thapa was awarded a honorary doctorate in recognition of his work and career